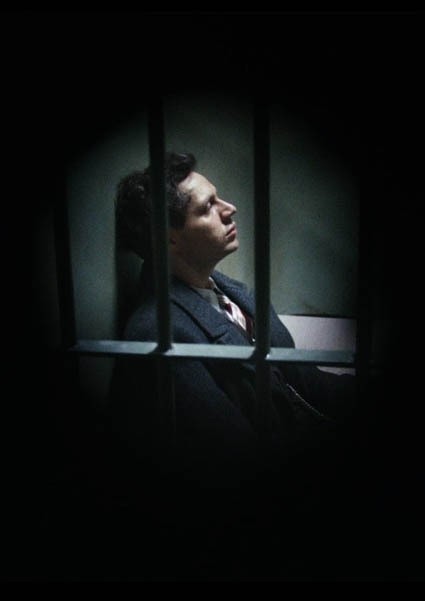 by Daily Sabah Jul 20, 2016 12:00 am
The Uniq Open Air Stage is screening films throughout the summer. On July 21, Oliver Hirschbiegel's "Elser" will be on show. Known for his Academy Award-nominated film "Downfall," Hirschbiegel explores what would have happened if the assassination attempt on Adolph Hitler had succeeded in 1939. Adapted to the screen from true events, the film follows Georg Elser, who missed blowing up Hitler and his officers by 13 minutes in Nazi Germany. The film focuses on the mysterious Elser who realized the Nazi threat before everybody. While everybody was following Hitler's command and watched everything that was happening in silence, Elser was the one who attempted to stop one of the biggest mass killings in history during World War II. The film offers a grasping story about a man who tries to achieve something impossible. The film stars Christian Friedel, Katharina Schüttler and Burghart Klaubner take the leading roles.