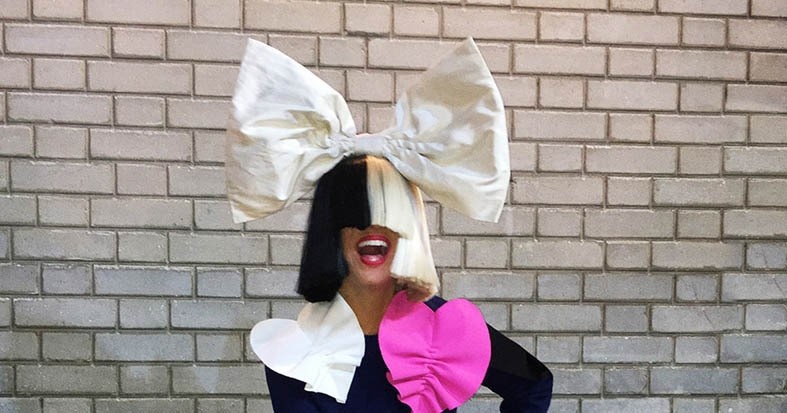 by Daily Sabah Jul 25, 2016 12:00 am
MASSTIVAL is hosting renowned musicians and will return to Istanbul's KüçükÇiftlik Park. This year's headliner at MASSTIVAL is Australian singer and songwriter Sia, who kicked off her professional music career with jazz. Sia, or Kate Isobelle Furler, made a name for herself in the music industry with writing lyrics for pop stars including Madonna and Britney Spears, and broke out with her 2010 album "We Are Born." Sia secured her position as a pop singer with her 2014 album "1000 Forms of Fear" and turned into a pop goddess with her latest album "This is Acting." Sia promises an unforgettable night for Istanbulites with her live performance, which stands out for dance performances from professional dancers. The one-day festival will also host new generation's indie idol Selah Sue, Danish Nanna Øland Fabricius's hit project Oh Land, Danish indie artist Fallulah, Turkish musician Güliz Ayla and the strong voice of Turkish alternative music Melis Danişmend on the stage.