Pop art for everyone at Pera exhibition 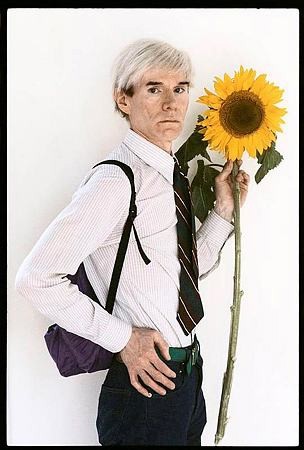 by Daily Sabah Aug 05, 2016 12:00 am
Born to an immigrant family on Aug. 6, 1928 in the U.S, Andy Warhol started his artistic career as a graphic designer in 1946 and left this world as one of the most important artistic figures of the 20th century. With a quirky, silver wig on his head and thin brown, messy hair poking out from underneath, he was a popular and unusual icon; not only in the U.S. but all around the world.

Warhol passed away at the age of 58 on Aug. 6, 1987. In honor of his 88th birthday, the "Andy Warhol: Pop Art for Everyone" exhibition can be visited free of charge at the Antalya Culture and Arts of ACIC (Antalya Chamber of Commerce and Industry) Foundation.

Before the start of the 2016-2017 school year, the ACIC Foundation is presenting five new workshops that help to improve the creativity and motivation of children and young adolescents.