Artist thinks 'Face is Everything' 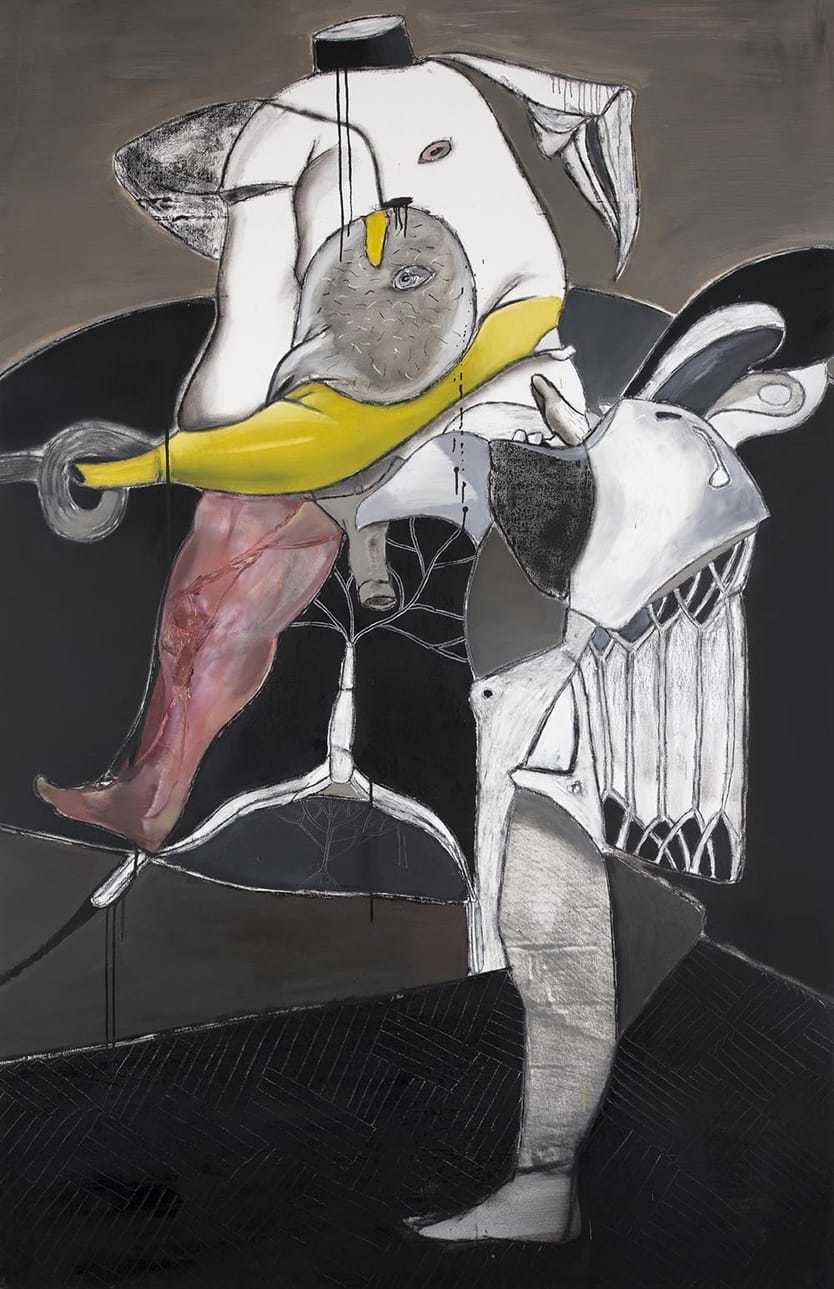 by Daily Sabah Nov 03, 2016 12:00 am
Art On Istanbul proudly presents Horasan's latest exhibition "Face Is Everything" until Nov. 19. The exhibition displays Horasan's all works on paper and canvas under the same roof. The aim is to create a theme around the representations of emotions through the faces of people in the photographs. Within the scope of this theme, the artist's paper and canvas works create certain narratives focusing on the faces. Horasan began the art of painting by drawing the portraits of people who posed for him, in other words, his art is originated from the face. The artist tires to get to know people and understand them while drawing their portraits. In his own words "drawing faces is learning more and more about people." Horasan's works which discusses the element of "face" outside the traditional borders might be considered as windows that are opened to Horasan himself as well as to the audience. The faces featured at the exhibition are not used as a direct reference to a figure. Although the theme of the exhibition depends on imagery and is very hard to grasp for the audience at first, Horasan's works bring a breath of fresh air and are open to new interpretations. The reference point of Horasan's compositions is the patterns that he drew on his notebooks and reinterpreted back in the day. In "Face is Everything," Horasan presents the familiar by making it alienated and makes the undefinable more familiar for the audience.

Where: Art On, Istanbul
RELATED TOPICS