Korean Film Fest to kick off in Istanbul 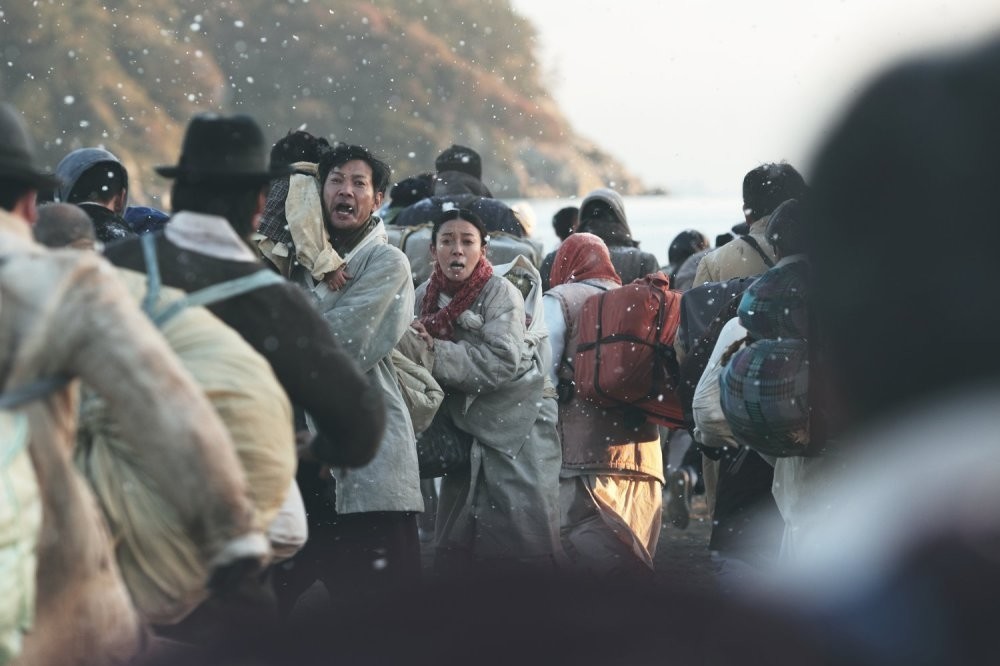 Screened as a part of the event, "Ode to My Father" (Gukjesijang) centers around a young boy named Duk-soo who is forced to say goodbye to his father during the Korean War. The young boy promises his father that he will always take care of his family. As he grows up, this vow will take him to German coal mines in the 1960s and even to the jungle during the Vietnamese War.

All films will be screened in both Korean and Turkish subtitles.