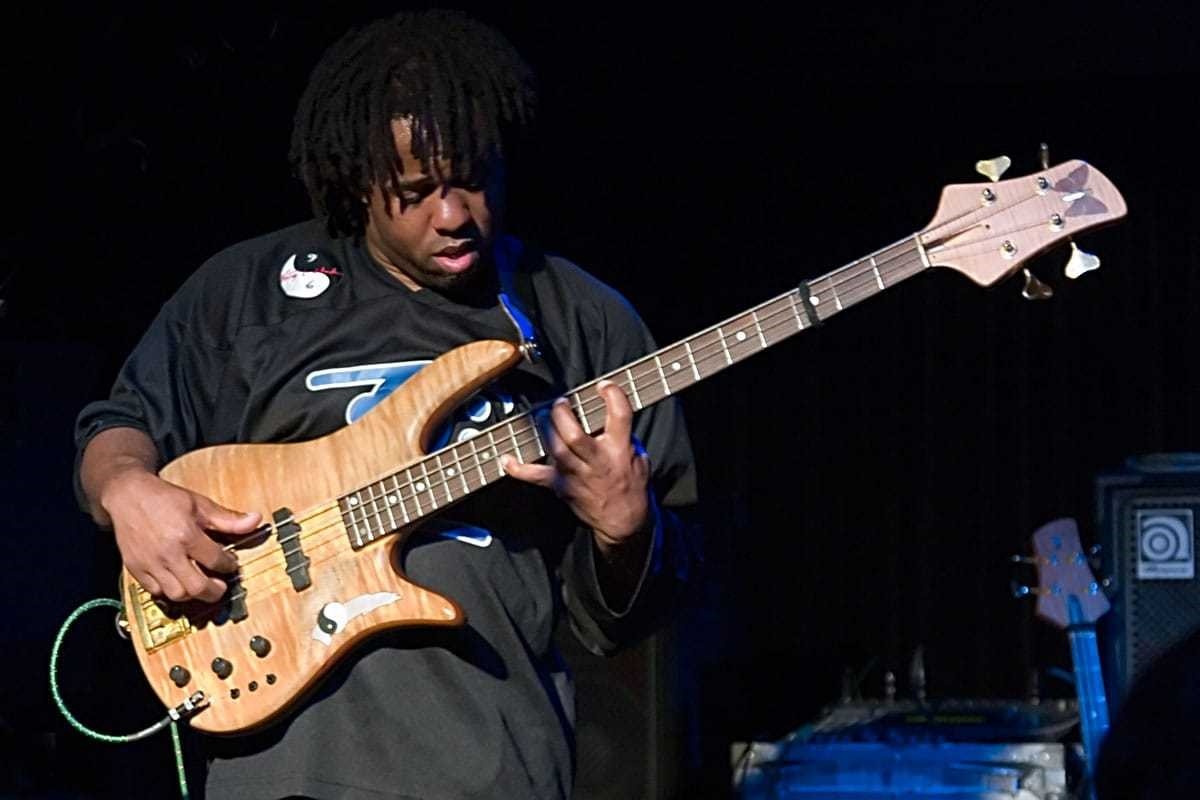 by Daily Sabah Nov 09, 2016 12:00 am
Five-time Grammy winner American musician, composer, writer and producer Victor Wooten comes to Zorlu Performing Arts Center stage with his band the Victor Wooten Band on Nov. 11 and 12. During the concerts, Wooten's band will be accompanied by American jazz saxophonist Bob Franceschini on stage. Wooten, the only musician who won Bass Player Magazine's "Best Bass Player of the Year" Award for three consecutive years, is featured at number 10 in Rolling Stone Magazine's "10 Bass Players of All Times" list.

Throughout his solo career, Wooten released a total of 10 studio albums and is famous for creating orchestra-like sounds with his bass guitar. The musician, who has been performing with his band the Victor Wooten Band since the early years of his career, has also been the bass guitar player of bluegrass/funk band Bela Fleck and the Flecktone since 1998. His 2008 album "Thunder", for which he collaborated with two legendary musicians Stanley Clarke and Marcus Miller, is considered as the most important musical work by Wooten by the music authorities. Wooten also published his first novel "Music Lesson: A Spiritual Search for Growth Through Music" and started a new career for himself in writing.