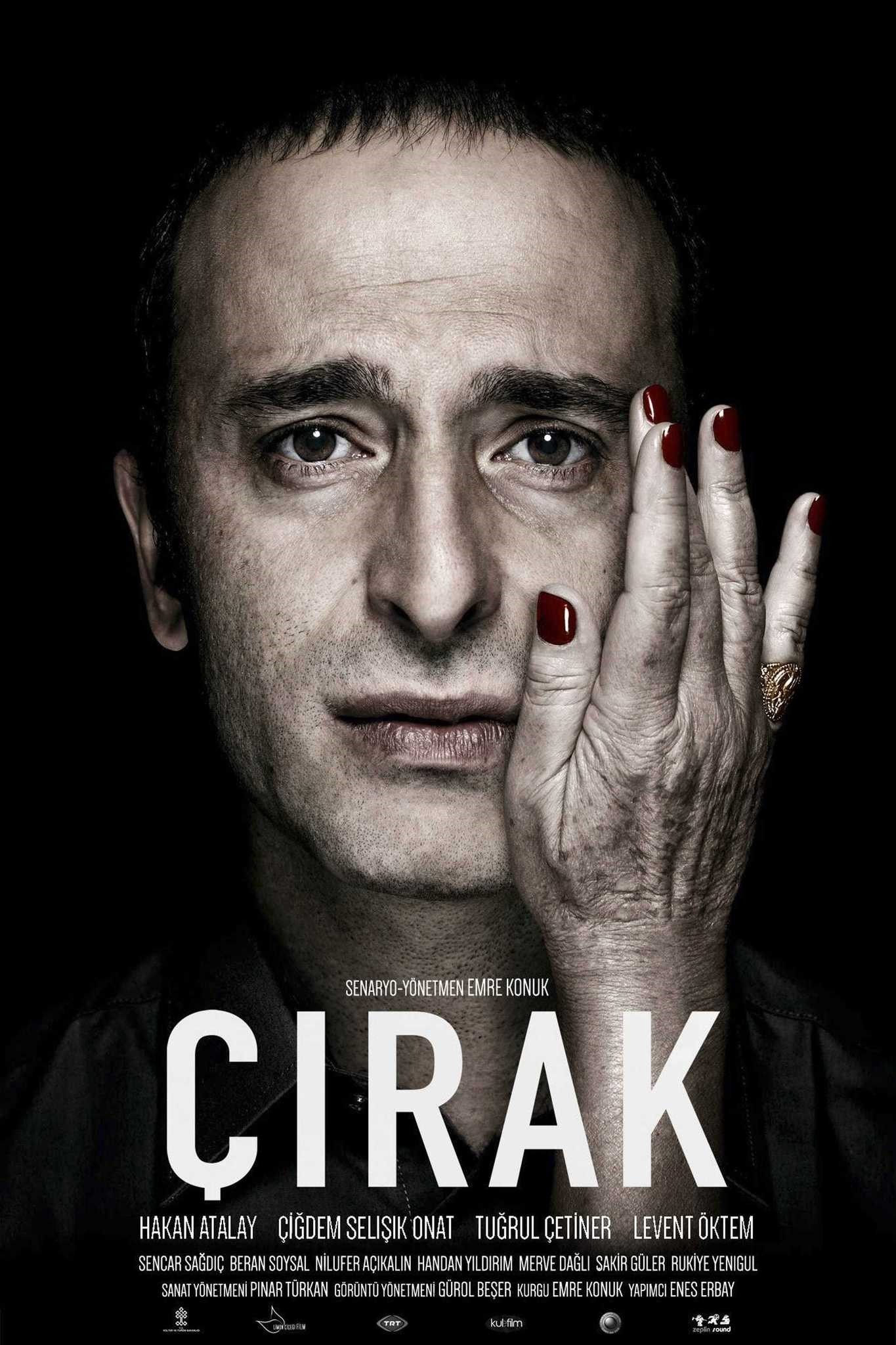 u00c7u0131rak (Apprentice)
by Daily Sabah Nov 10, 2016 12:00 am
The 4th International Bosporus Film Festival brings the best films of the season to the cinema halls of Istanbul until Nov. 18. As a part of the film festival, Emre Konuk's award-winning directorial debut "Çırak" (Apprentice) will be screened at the Atlas Movie Theater tomorrow. The protagonist of the film, Alim, has been an apprentice to tailor Yakup Usta for 15 years. Alim, who is an obsessive man afraid of death, makes himself a prisoner in a monotonous life. He opens up the tailor shop in the morning and watches TV at home until he is sleepy enough to close his eyes. Sometimes he rides with Kemal in his car to home. He learns that vehicles that run on Liquefied Petroleum Gas (LPG) are not very safe and there is a possibility that they can explode without reason. Paranoid and afraid, Alim checks to see if Kemal's car is connected to a LPG tank and each time he rides in a taxi he does the same. Hence, Alim decides to move in to an apartment that is close to the tailor shop so he can avoid getting into a vehicle with LPG. This small change becomes a turning point for the rest of his life.