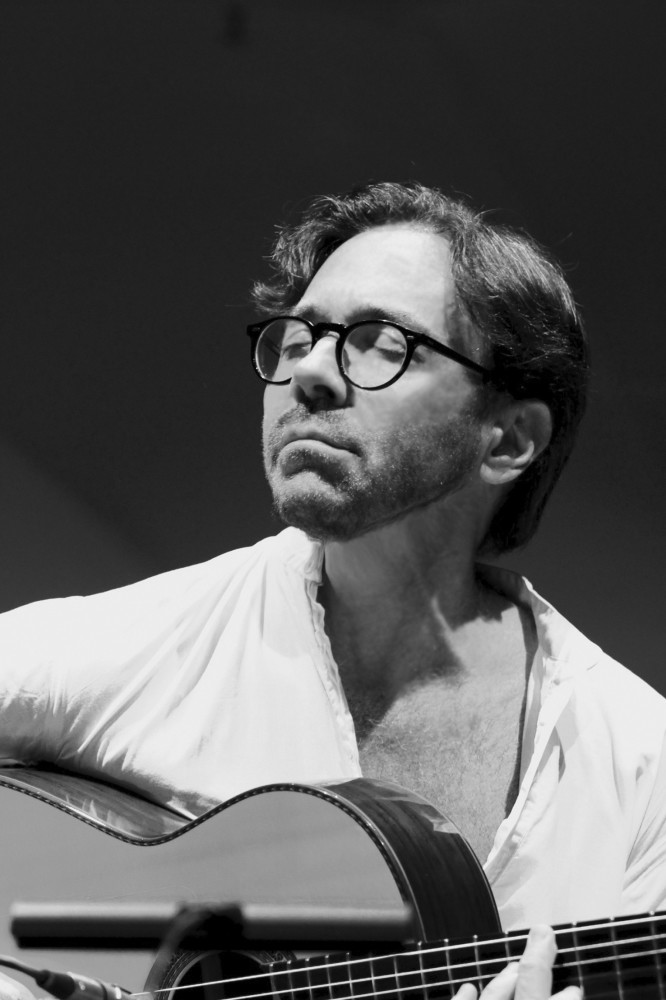 by Daily Sabah Nov 11, 2016 12:00 am
American fusion-jazz artist Al Di Meola, one of the most respected guitar virtuosos in Turkey, will once again visit Turkey as a part of his world tour promoting his new studio album "Elysium" and will be performing on Nov. 15 at Istanbul's Zorlu Performing Arts Hall. Bringing his Latin warmth and fantastic energy, the Italian-American musician will perform his rich repertoire, including songs from the legendary John Lennon and John McCartney along with Astor Piazzola's tangos. Al Di Meola, who will greet his fans as part of a production by Piu Entertainment, promises an unforgettable concert with his expertise in guitar and superb stage show.

His concerts are exceptionally popular and tend to sell out fast, so be sure to purchase your tickets as soon as possible. Al Di Meola was inspired by the Beatles to learn the guitar at the age of nine, often practicing for 10 hours a day, later followed by the drums. His professional music career kicked off when he was discovered by world-renowned jazz pianist Chick Corea and, later with her help launched his influential solo career. He joined the band Return to Forever, led by Corea, in 1974 and played with his mentor for two years before following his own destiny. In 1976, the artist released his debut solo album and founded a trio with Paco De Lucia and John McLaughlin, releasing a flamenco album. Following an encounter with renowned Argentinian and bandoneon-virtuoso Astor Piazzolla, his passion for South America music bloomed.