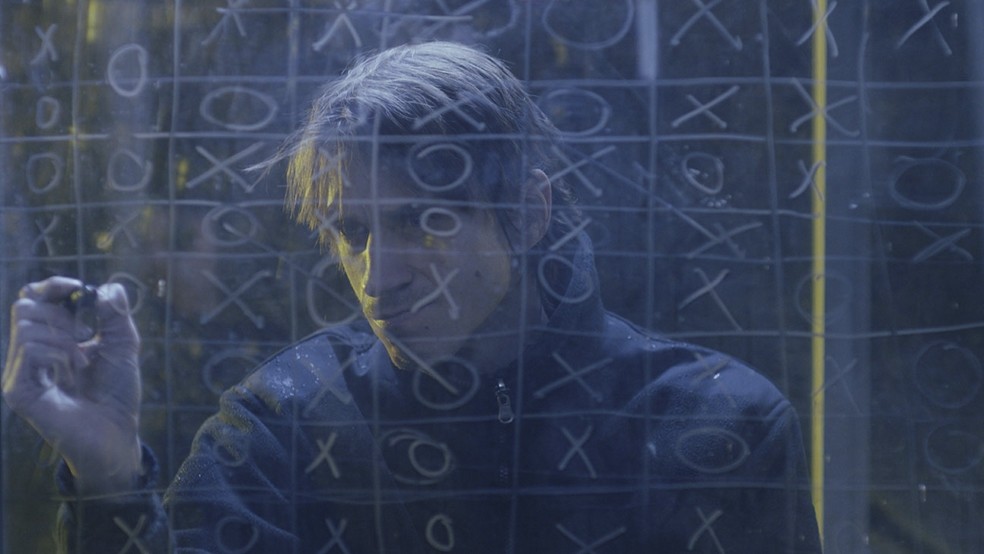 by Daily Sabah Nov 15, 2016 12:00 am
The fourth edition of the International Bosporus Film Festival will continue to screen the best films of the season until Nov. 18. Today, Emma Rozanski's film "Papagajka" will be screened at Atlas Movie Theater. The story follows Damir, a car park attendant, who does not have self-esteem and maintains a life away from any social communities. However, his life changes to its core after a woman named Tasya shows up at his door. Tasya is a tourist whose bag and passport have been stolen and Damir who feels pity for the woman and invites her in. Tasya is in a complicated situation; she has fallen ill and loses her consciousness due to a high fever. When she wakes up in the morning, she has no recollection of her identity and where she is. Damir allows Tasya to stay at his house until he manages to solve this mystery. Yet, Tasya begins to take control of Damir's life instead of keeping up with his social pattern. Although Damir is aware of the fact that Tasya is occupying his own life, he cannot build up the courage to face Tasya.