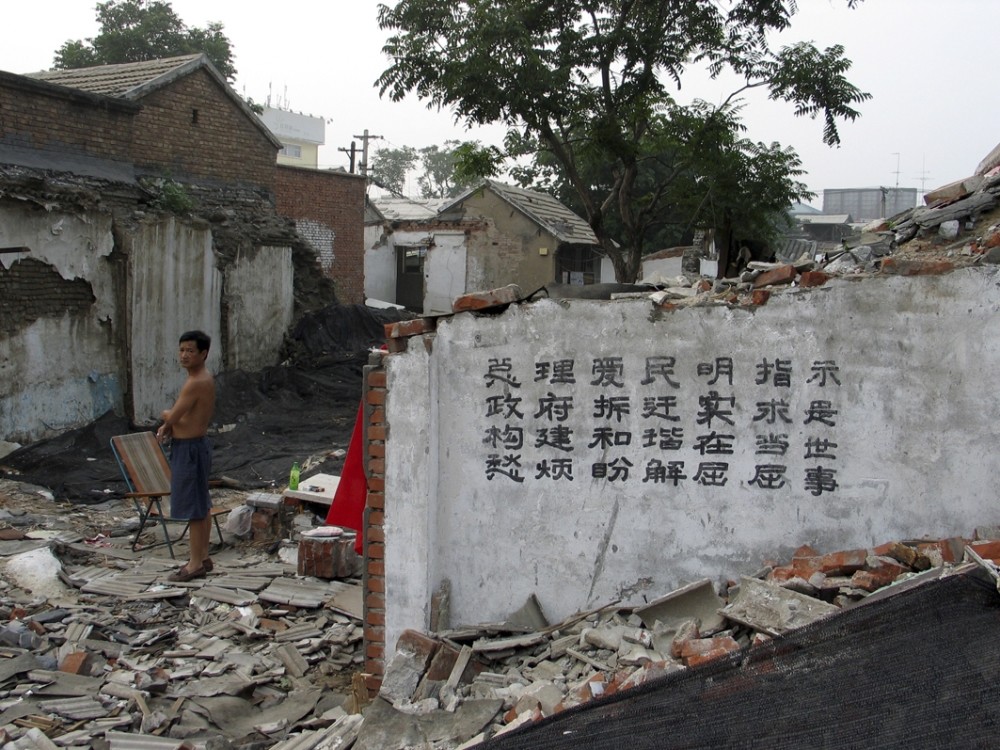 by daily sabah Nov 17, 2016 12:00 am
Beijing Municipal Government orders the demolition of entire neighborhoods in the city in efforts to widen traffic routes for the 2008 Summer Olympic Games. People who are evicted of the Meishi Street, located next to the city's center and main Tiananmen Square, fight through endless bureaucracy and the indifferences of fellow citizens for their right to keep their homes. The documentary was directed by renowned artist and curator Ou Ning and filmed with video cameras provided by the director to the people of Meishi Street. The film presents the vivid stories of these citizens. The screenings are free of charge and no reservations are needed.