by Daily Sabah Dec 06, 2016 12:00 am
Istanbul Modern Cinema in collaboration with the Goethe-Institut Istanbul is screening recent prominent German films in Istanbul. The film selection titled "Gray Area" is a compilation of films focusing on opposing themes such as light and dark, good versus evil, pessimism and hope, mercy and ruthlessness. While some of the movies are set in the past, some are set in the present. 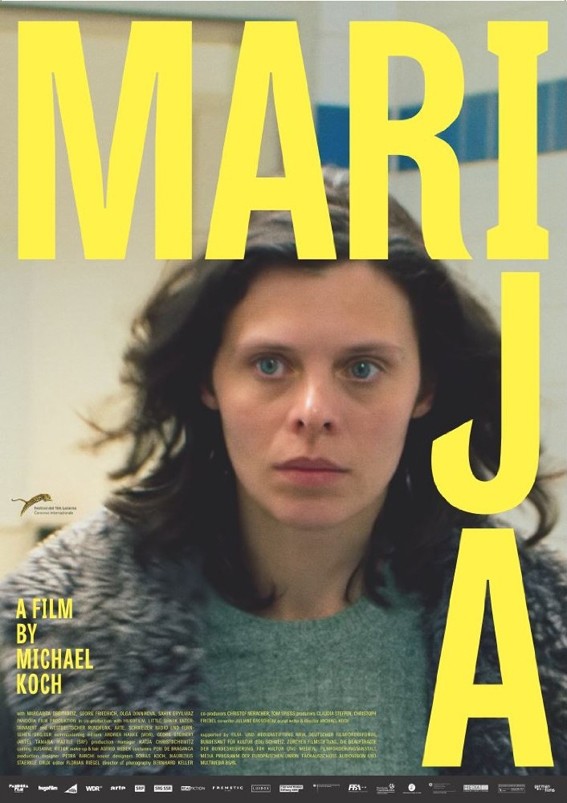 As part of the selection, Michael Koch's film "Marija" will be screened on Dec. 8 at Istanbul Modern. Marija immigrates to Germany's Dortmund in the Ruhr from Ukraine. She wants to realize her childhood dream and open up a hair salon. However, she has to earn and save money first. Meanwhile, her landlord finds out that she is doing small jobs for money and begins to ask her to complete some tasks in exchange for money. Marija is not happy with the situation but she cannot refuse a person that is offering to help her in a foreign country. Director Michael Koch's film "Marija" was screened at the Locarno Film Festival as a competition entrant in 2016 and later, at the Toronto Film Festival, where it drew the attention of the film critics.