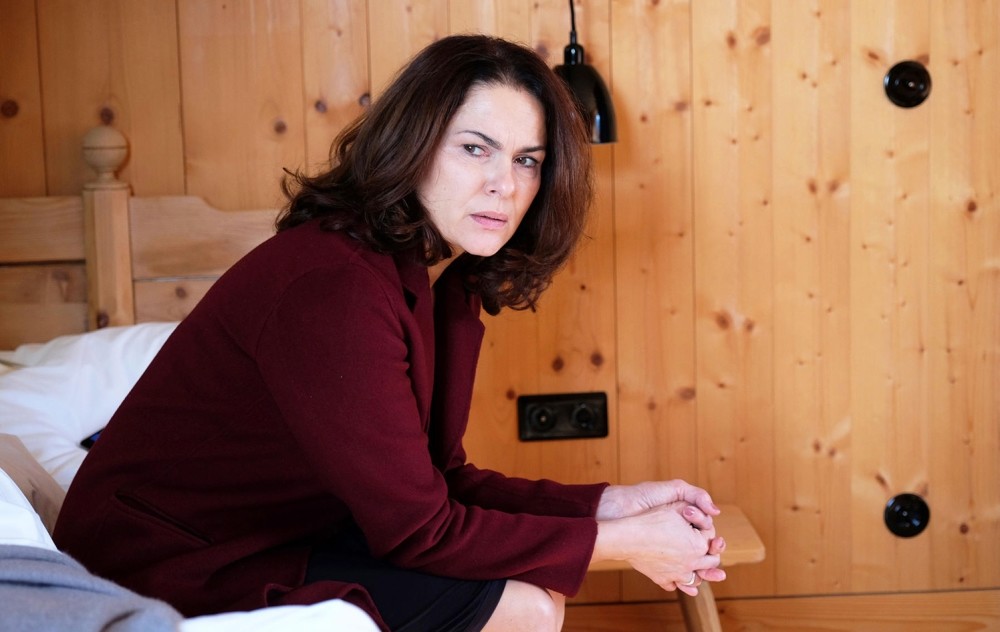 by Daily Sabah Dec 07, 2016 12:00 am
Istanbul Modern Cinema in collaboration with the Goethe-Institut Istanbul is screening recent prominent German films in Istanbul. As part of the selection, Christian Petzold's 2016 film "Police Call 110: Wolves," will be screened on Dec. 8 and Dec. 10 at the Goethe-Institut Istanbul. Having won recognition for its outstanding acting, filming and soundtrack just like the two episodes Petzod previously directed for the namesake TV series, "Police Call 110: Wolves," is considered one of the finest examples of contemporary German Cinema.

Constanze Hermann, who is from Hamburg, is undergoing treatment for her alcohol addiction at a health and well-being center in a Bavarian village. After a night of binge drinking she goes out and sees a wolf. Despite the fact that she thinks what she saw is a hallucination induced by her excessive alcohol intake, the next morning the corpse of a young woman is found. The face of the corpse is ripped to pieces by a wild animal. Hanns von Meuffels, a Munich-based police officer, tries to solve the case with Constanze.