Royal Opera's 'Anastasia' to be screened in Istanbul 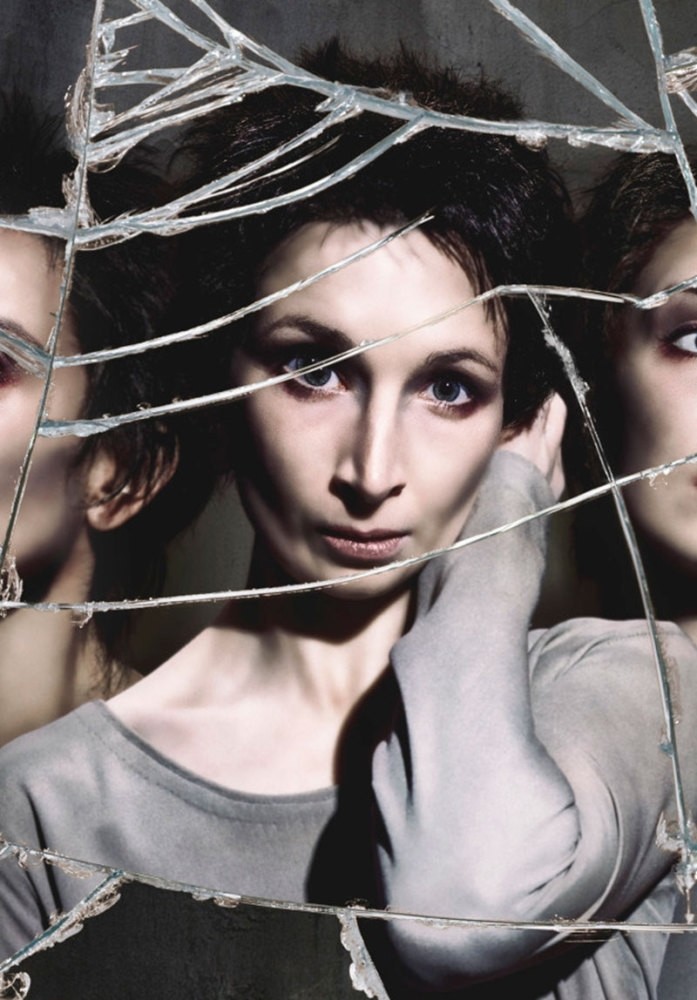 The Royal Opera House's production of "Anastasia," which is one of the most important works by Kenneth MacMillan, will be screened at Zorlu Performing Arts Center (PSM) on Dec. 14.

Premiered at the German Opera and Ballet House in 1967, "Anastasia" tells the story of Anastasia Romanov, the young Grand Duchess from Russia who tries to explore her identity in the wake World War I and the Russian Revolution. Kenneth MacMillan was inspired by the true story of Anna Anderson who was thought to be the youngest daughter of Tsar Nicolas II. "Anastasia," which was adapted as a three act ballet for the Royal Opera House, was highly praised after it was premiered in London in 1971.

The ballet presents universal themes such as the destructiveness of war, struggles of identity and outsiderness perfectly. The use of Tchaikovsky's "Symphony No. 1" and "Symphony No. 3" makes the performance more striking. "Anastasia," which reflects the Royal Ballet tradition while carrying the traces of German expressionism, has been applauded at the Royal Opera House since the first day it was performed.