'Berlin: Symphony of a Great City' at silent cinema fest 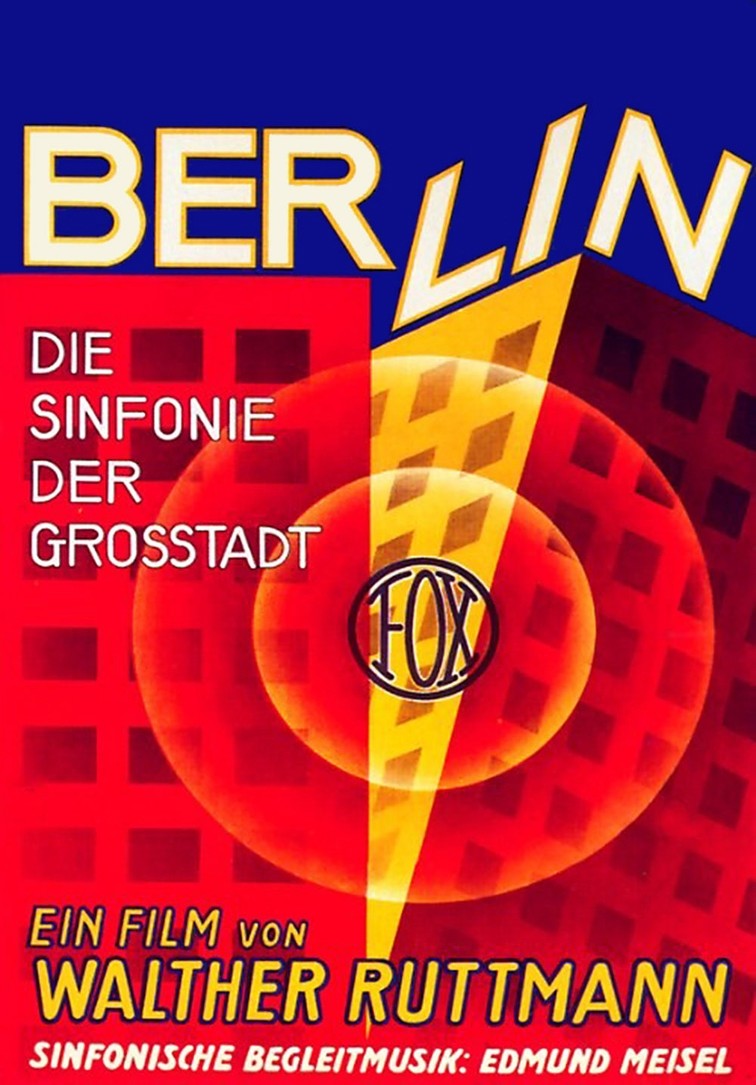 by Daily Sabah Dec 14, 2016 12:00 am
The 3rd International Istanbul Silent Cinema Days will bring movie buffs together between Dec. 15 and Dec. 18. As part of the organization, Walter Ruttmann's 1927 film "Berlin: Symphony of a Great City" will be screened tomorrow at Akbank Sanat. Are you ready to observe a typical day in Berlin during the Weimar period? Attempting to create a mesmerizing sketch of the city's aesthetic topography, the camera follows its people who are caught up in the frenzied rhythm of urban mechanization from the moment life begins to stir the deserted streets at dawn until it dies out at night. Berlin plays the leading role in this visual symphony of the "danse macabre." The tribute to Berlin started last year with the screening of "Menschen Am Sonntag." The film, a collaboration between the director Walter Ruttman, screenwriter Carl Mayer and cinematographer Karl Freund is also a visual record of a city that no longer exists since it was almost completely destroyed in World War II.