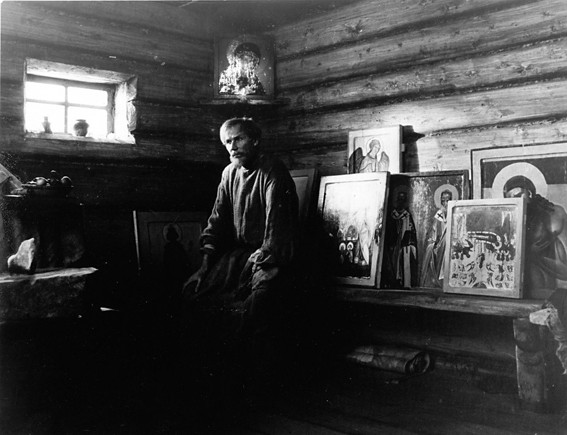 by Daily Sabah Dec 19, 2016 12:00 am
Pera film is commemorating legendary Russian director Andrey Tarkovski on his 30th death anniversary with a collection of his deep, poetic and subjective films. The screening includes "Andrey Rublev," a film that depicts the life of the iconic 15th century painter, Andrey Rublev. Rublev lives in a world gripped by feudal violence and human poverty. The turbulence he witnesses kills his willingness to speak. After wandering around Medieval Russia in silence for years, he encounters a man who is making a big silver bell and starts to speak again.