'Harrison's Flowers' to be screened at Pera 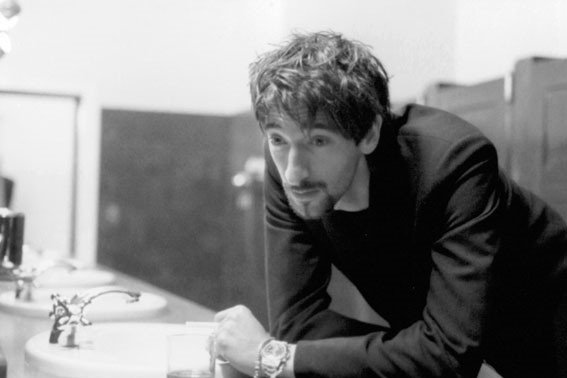 by Daily Sabah Jan 26, 2017 12:00 am
Pera Film will screen "Harrison's Flowers" on Tuesday. Photo-journalist, Harrison Llyod arrives in Yugoslavia to cover his last story. But a collapsed building buries him under the rubble, ruining his family.

His wife Sarah, who is also a journalist, cannot accept the news and goes to Yugoslavia in search of her husband. The place Harrison supposedly lost his life is Vukovar, a place caught up in the destruction and chaos of war. In the meantime, Cesar, his son tries to commemorate his father through flowers he plants, while hoping every day for his father's return. Sporting a famous cast, "Harrison's Flowers" was adapted to screen from Isabel Ellsen's novel.