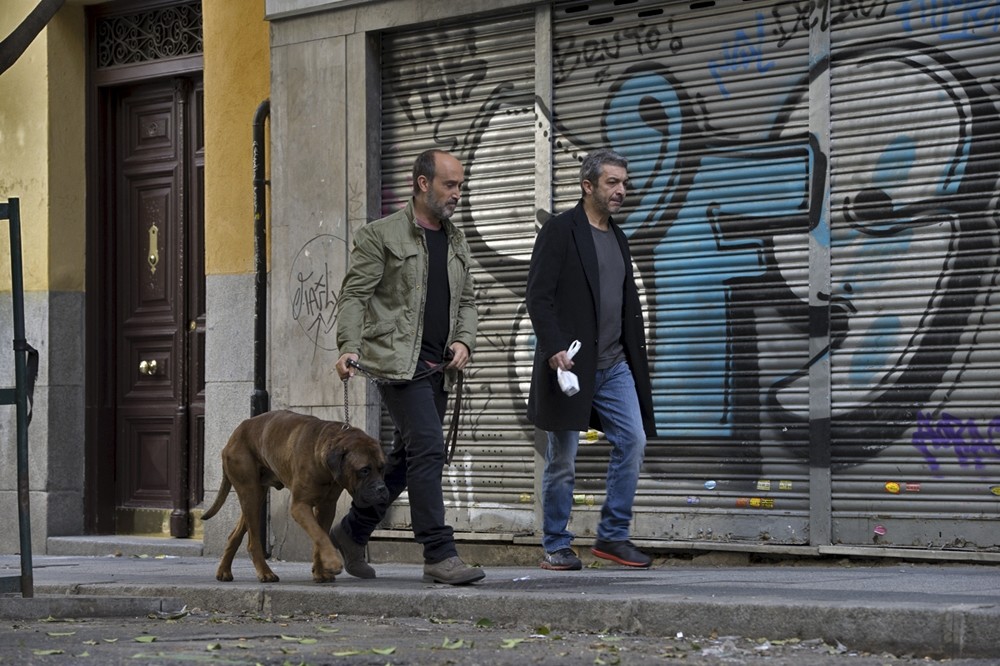 by Daily Sabah Feb 08, 2017 12:00 am
Pera Film presents "Tales of Tails: Dogs on Screen," which brings together stories about man's best friend from around the world. The program will be part of the Istanbul Research Institute's exhibition, "The Four-Legged Municipality: Street Dogs of Istanbul." The program shows the substantial role of dogs in world cinema in the axis of avant-garde and cult productions from a variety of genres including drama, comedy, horror, animation and documentaries.

On Feb. 10 and Feb. 11, Cesc Gay's 2015 film "Truman," which won five Goya Awards including "Best Film," will come to an Istanbul screen. Starring Ricardo Darin, Javier Camara and Dolores Fonzi, the film follows Tomas, who pays an unexpected visit from Canada to his actor friend Julian in Madrid. Reuniting after many years, two friends find themselves in an equally entertaining and touching tale of friendship. They are, of course, accompanied by Julian's dog, Truman.