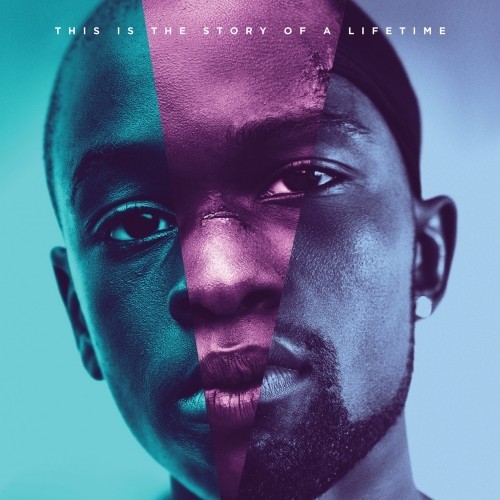 by Daily Sabah Feb 13, 2017 12:00 am
Named "best film of the year" by the critics and praised by the Hollywood Reporter, saying, "A film that will strike plangent chords for anyone who has ever struggled with identity, or to find connections in a lonely world," Barry Jenkins' latest film "Moonlight" will be screened on the opening night of !f Istanbul for the first time in Turkey.

Depicted as the masterpiece of director Jenkins, "Moonlight" was selected as "the film of the year" by the Los Angeles Film Critics Association Awards and granted "Best Feature," "Best Screenplay" and a special jury award for "Best Ensemble Performance" at the Gotham Independent Film Awards. Shining at the Golden Globes with six nominations, the film has also become one of the Oscar favorites with eight nominations.

Mesmerizing both critics and viewers with a stellar cast that includes Trevante Rhodes, Ashton Sanders, Alex R. Hibbert, Naomie Harris, Andre Holland, Mahershala Ali, Jharrel Jerome, Jaden Piner and Janelle Monae, the film is a modern masterpiece, which will make its mark in the history of cinema due to the exceptional cinematography by James Laxton.

Organized in collaboration with the Mars Cinema Group, the !f Istanbul Independent Film Festival will initially be held in Istanbul Feb. 16-26, followed by Ankara and İzmir March 2-5.