Art proves a reliable investment even in fluctuating economy 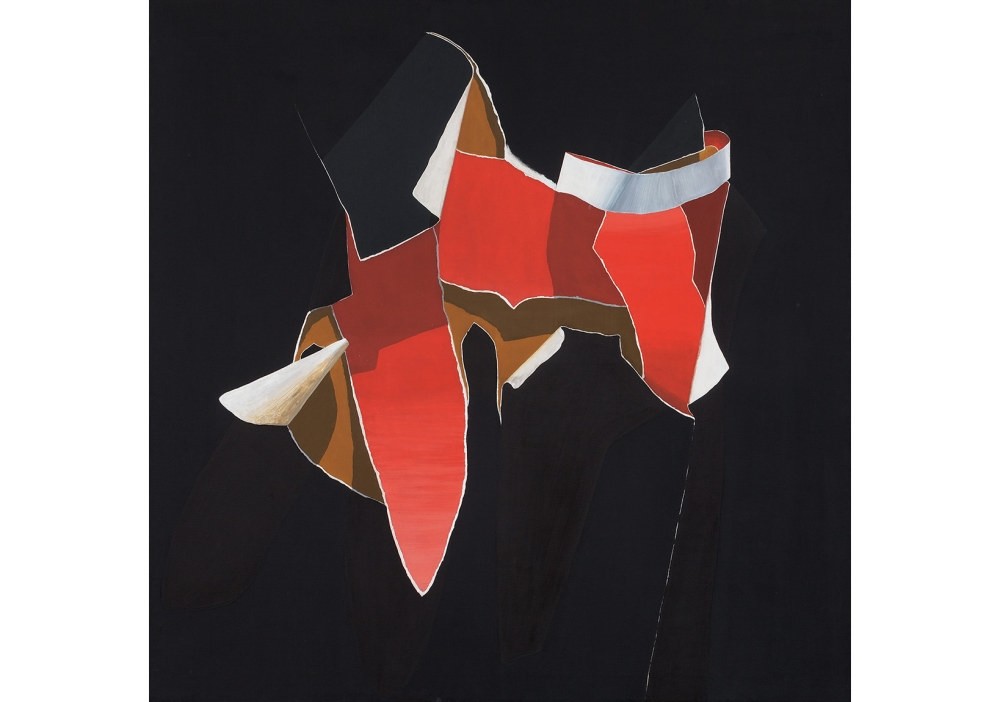 Long-awaited by artlovers, auctioners, collectors and economists, the Forbes Art Report has been released this week, revealing the current trends in the arts economy and the possible future of the market

The 4th Forbes Art Report was presented with an event held at the Shagri-La Bosphorus Hotel on Tuesday. Following the presentation of the report at the event, which brought the business and the art worlds together, a panel titled "Collection Creation and Conversion Strategies in 2017" was held. Ferit Meriçten, chairman of Ferko Construction, Sotheby's Turkey Representative Oya Delahaye, Open Space founder, 2nd Generation collector Huma Kabakçı, Sarp Evliyagil, Ajanstürk Chairman and the founder of the Evliyagil Museum, and Chairman of the Strategy Portfolio Bülent Topbaş attended the panel as speakers.

The auction performance of the Turkish paintings in 2016 was evaluated in the annual Art Report, which is published in February every year by Forbes Turkey and serves as the only data for Turkey on this issue. According to a report prepared by Handan Bayındır, the total turnover of Turkish paintings sold at the auctions in 2016 stood at TL 76.6 million ($20.8 million) with a decrease of 5.7 percent compared to the previous year. However, the fact that the number of works sold in 2016 remained 7 percent lower compared to the previous year explains this decline. In the report that analyzed more than 14,000 paintings by 262 painters traded over the last five years, the top 10 artists with the highest turnover figures in the auctions follows as Osman Hamdi Bey, Erol Akyavaş, Fahrelnisa Zeid, Burhan Doğançay, Mehmet Güleryüz, Nejat Melih Devrim, Kemal Önsoy, Komet, Ömer Uluç and Ergin İnan. The report indicates that in 2016 there was a decline of around 10 percent in painting prices, and that 2017 offers a suitable environment for purchasing.

Speaking at the panel, during which 2017 trading strategies were brought to the agenda, Bülent Topbaş pointed out that in 2016 the economy was full of surprise events both on a global and domestic basis, and that unpredictable shocks were experienced throughout the year. With regards to his expectations for 2017, Topbaş said: "2017 will be a year of fluctuations. There are unknowns that will affect developing countries like Turkey. For example, the economic policies of U.S. President Trump are still unclear. Europe's debt problem and the consequences of successive elections will affect developing countries. The domestic agenda in Turkey is also intense both in terms of politics and economy. We must be ready for fluctuations." 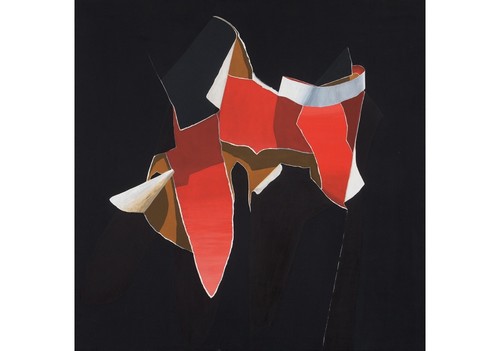 Touching on how to take a position on art purchases in a year when the economic outlook is open to fluctuations, Ferit Meriçten said: "This situation has lowered the selling prices on the painting market. Therefore, those who think of purchasing paintings seem to be able to buy good works at more economical prices this year compared to the previous years." Stressing that it is not possible to evaluate a work of art by price alone, Meriçten noted that what is essential is the beauty of that work and the feeling it brings out. "This is the main motivation for collection creation. Once you get a painting that you like and hang it on your wall, the pleasure it brings takes you to search for new works," Meriçten said, "The problem, at this point, is to make choices. For this, you have to visit plenty of exhibitions and museums and train the eye."

Sotheby's Turkey Representative Oya Delahaye highlighted that sudden drops in the purchase of art have not been seen in overseas auction markets over the years when the economy has been troubled, and the market operates said, "The art market is affected by economically unknown or fluctuating periods. Therefore, art, as a means of investment, provides a solid market for its investors."

Having taken over a large collection from his father Nahit Kabakçı, Hüma Kabakçı underlined the solid structure of the collectors' sales strategies. According to Kabakçı, if the works of a painter are to be sold in a collection, it is necessary to spread it over time. To put all the works at hand on sale at the same time affects the price movements of the painter on the market. "The collectors also have a mission to protect the artist. Trading must be done with this fact in mind," Kabakçı said.

Sarp Evliyagil stressed that there is not enough transparency in the art market and that the prices could vary. Noting that 2017 is a year of purchases, Evliyagil said: "The important thing for the collection is to open up after reaching a certain volume. My next goal is how to make more people follow, rather than the volume of the collection." Evliyagil also added that he made an annual picture budget, and that he was careful not to exceed that budget on purchases.