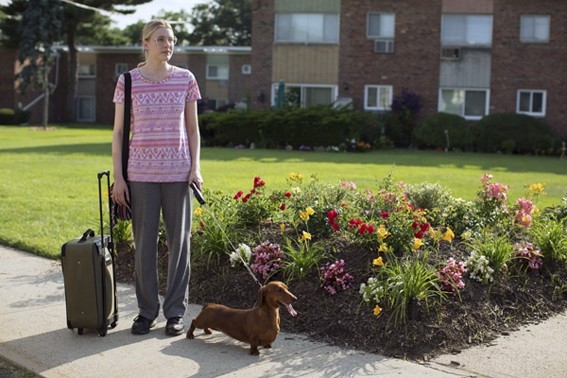 by Daily Sabah Feb 22, 2017 12:00 am
Pera Film presents "Tales of Tails: Dogs on Screen," which brings together stories about man's best friend from around the world. The program is part of the Istanbul Research Institute's exhibition, "The Four-Legged Municipality: Street Dogs of Istanbul." On Feb. 22, film lovers will have the chance to see "Wiener-Dog," the latest work from popular American independent film industry director Todd Solondz. In his critically-acclaimed film, Solondz portrays American society via a "wiener-dog." Carried from one home to another, the dog is adopted by owners of various ages and professions, yet they all have one thing in common: being weird. "Wiener-Dog" stands out with its cast of Hollywood stars and political incorrectness that has a lot to say about the American experience.