Violin virtuoso to perform in Istanbul 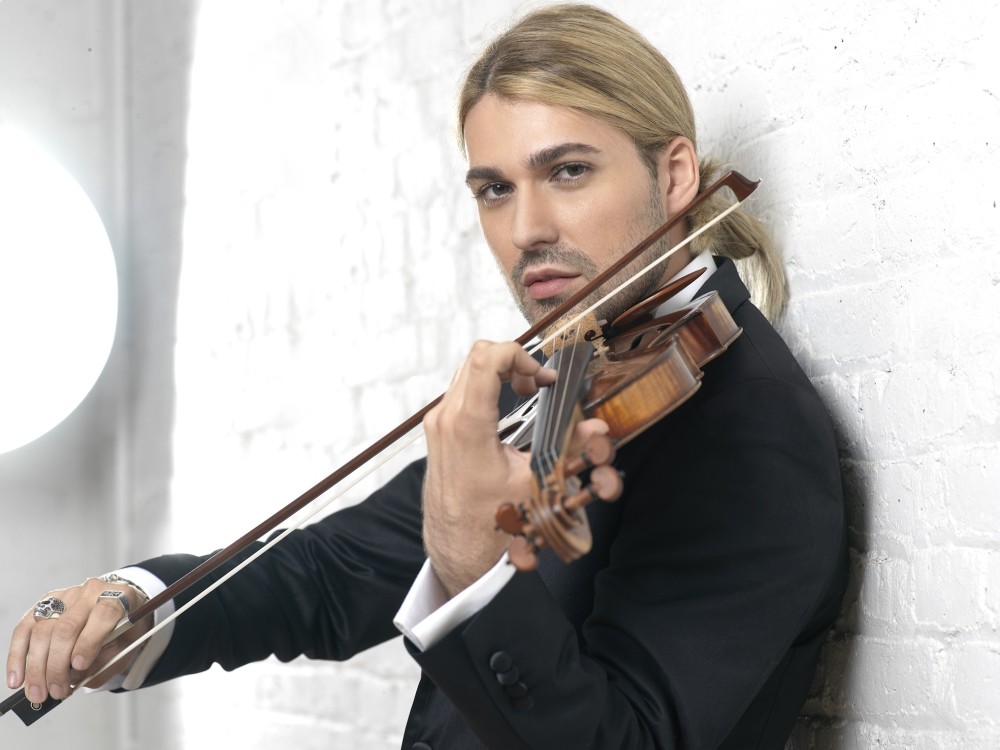 by Daily Sabah Mar 08, 2017 12:00 am
Praised as a musical prodigy by critics, violin virtuoso David Garrett will share the stage with the Istanbul Opera Orchestra on Thursday under the baton of Venezuelan maestro Dietrich Paredes. Garrett, who worked with prominent musicians such as Isaac Stern, Yehudi Menuhin and Ida Haendel, gave his first live performance with the Hamburg Philharmonic Orchestra at the age of 10. When he was 13, he signed a special contract with Deutsche Grammophon, becoming the youngest artist that ever signed with the record company.

Having studied musicology and composition at Julliard School, Garrett acquired a new style and technique under the guidance of Itzhak Perlman. The artist claims that his biggest aim is to make young generations love classical music; hence, he blends classical music with other genres such as pop, rock and blues and covers popular songs. Garrett, who won numerous awards throughout his career, is getting ready to receive the prestigious Frankfurt Music Award, which was previously given to accomplished artists such as Gidon Kremer, Chick Corea, Jose Antonio Abreu, John McLaughlin and Al Jarreau for their contributions to music in April. During his concert at İş Sanat, Garrett will perform Tchaikovsky's violin concerto as well as his 4th Symphony.