Della Miles to perform in Istanbul 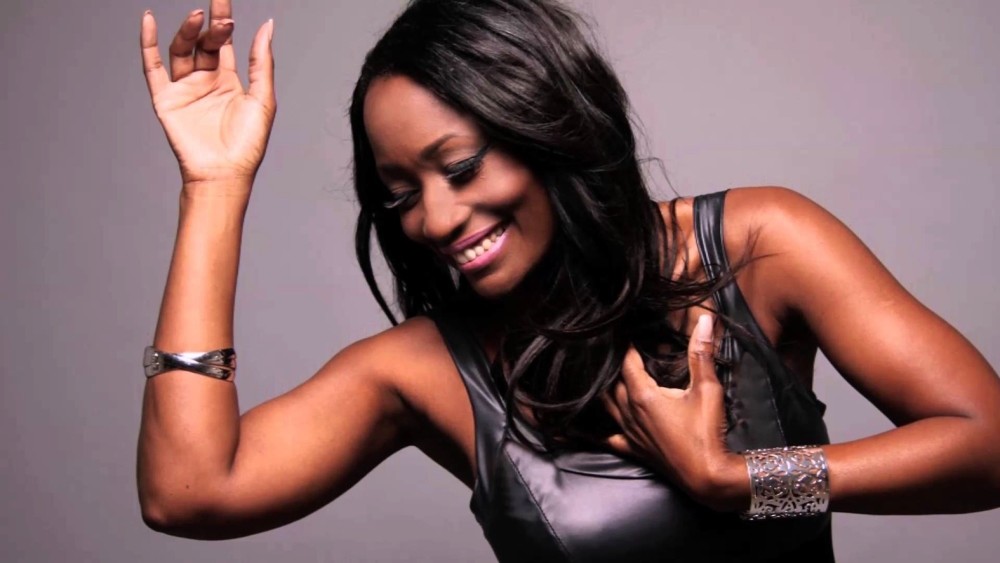 by Daily Sabah Mar 15, 2017 12:00 am
Having worked as a vocalist for many famous singers, Della Miles will perform in Istanbul between March 15 and 18. Della Miles will meet her fans at Beyoğlu Hayal Kahvesi on March 15, at Kadıköy Sahne on March 16, at Massk Sahne on March 17 and at Moda Deniz Kulübü on March 18. Throughout her career, Miles worked with many prominent singers, including Whitney Houston and Michael Jackson. She also played Michelle Obama in the musical "Hope," which is a German-American co-production and tells the story of the rise of Barack Obama.

Born in Houston, Texas, Della Miles, whose mother is also a musician, had her first musical experience in a church choir. In addition to her career in music, she also studied Criminal Law in the U.S. When her love for music dominated her life, she moved to Los Angeles and immediately attracted the attention of different producers. Singing dozens of jingles, the singer played in the musical "Sisterella" with Michael Jackson and became the lead vocalist for Whitney Houston. Working with Whitney Houston for many years, Della Miles released her first personal album "Uncivilized" in 2011. This album was followed by "Feel Alright Feat," "Follow Me The D-Tour," "All My Life" and "Simple Days."