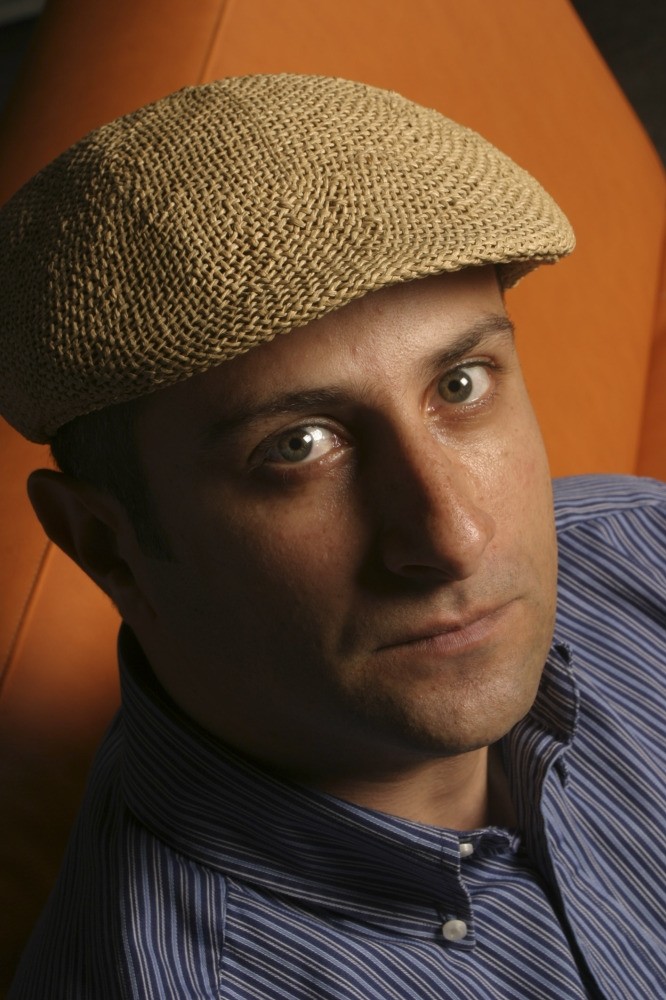 Famous pianist, composer and trainer Baki Duyarlar brings his OnQ project, a fusion of European jazz and Turkish music, to the Akbank Sanat stage with his classmates from Rotterdam Conservatory on Wednesday June 21. With Han Slinger on double bass, Stanislav Mitrovic on saxophone, Jeroen Elfferich on drums and Duyarlar on piano, the OnQ Baki Quartet will appear on Akbank Sanat's stage. Born in 1967 in Istanbul, Duyarlar was accepted in the Municipality Conservatory's cello and piano department at the age of 11.

He returned to Istanbul in 1997, and since then, he's performed concerts in the U.S., Germany, Austria, Belgium, the Netherlands, Amman, Kazakhstan and Portugal. He recorded his first album "Overseas" in 2010 with Kai Eckhardt, Sean Rickman and Stanislav Mitrovich. After his second album "Colors" was released in 2011, he recorded "Kemenjazz" with Cem Aksel, Erdal Akyol, Derya Türkan, Şenova Ülker, Dilek Türkan and Azize, which was nominated for the "Best Instrumental Album" in the 2013 Turkish Music Awards, and his fourth album, "Time of Spring," features Janek Gwizdala, Louie Palmer and Justin Vasques. Still residing in Istanbul, the artist attends jazz festivals around the world and gives Jazz Music Theory and Society lessons in Bahçeşehir University's Jazz School, which he founded, and conducts the Istanbul Youth Jazz Orchestra.