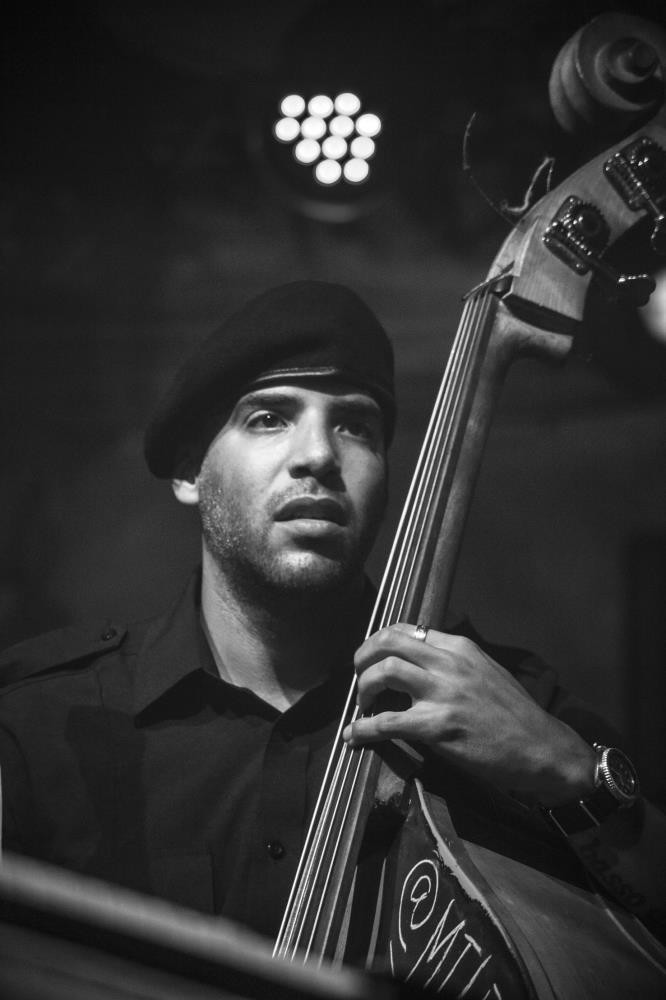 As a bass guitarist, vocalist, composer and Kamasi Washington's right hand, as well as the founder of West Coast Get Down Collective, Miles Mosley will be inspiring the future of jazz at Beykoz Kundura Factory as part of the 24th Istanbul Jazz Festival. Mosley will perform his first solo album, "Uprising," for Istanbulites. Through the mesmerizing aura of Beykoz Kundura, the entertaining night will be summed up with Junun. Shye Ben Tzur, the composer and poet behind the Sufi spiritual music, "Qawwal," will be performing unique traditional music with electronic tunes in collaboration with the Indian band, Rajasthan Express.

The "Junun" documentary, directed by Paul Thomas Anderson and featuring Radiohead's guitarist Jonny Greenwood in its soundtrack, was screened at the 2015 Istanbul Film Festival. The Vitrin portion of the night will also spotlight one of the most talented young musicians in Turkey. Famous for blending modal motives, modern harmonies and improvisation, Bilal Karaman, jazz guitarist and composer, with his trio MadenÖktemSönmez, consisting of Sarp Maden, Alp Ersönmez and Volkan Öktem, will combine rock, drums'n'bass, punk, noise, electronica and ambient style through jazz techniques.