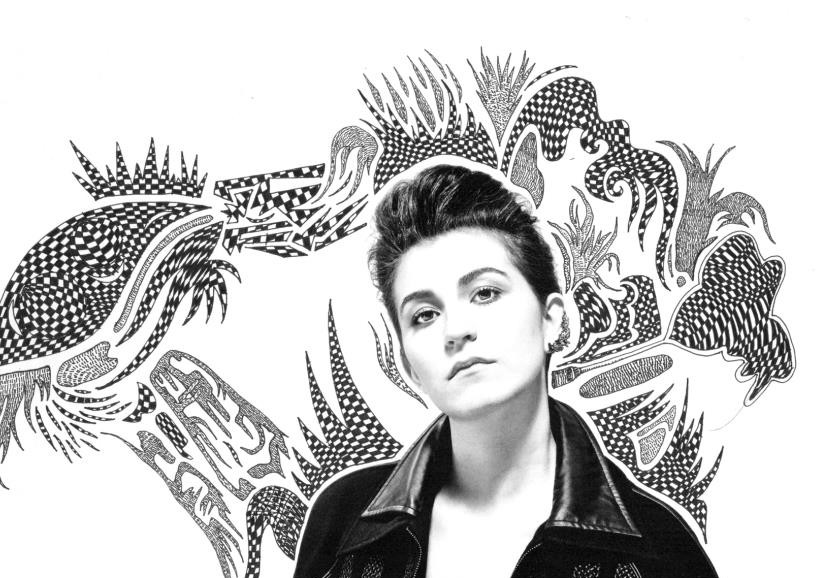 Babylon will host an "Oldies But Goldies" night on July 14. Prepared by Murat Beşer and Murat Abbas, the music list will offer a wide range of genres including pop, rock, disco, funk, rock'n roll and hip-hop. The music bash, with songs by legendary musicians like ABBA, Michael Jackson, Depeche Mode, Madonna, Snap and Donna Summer, is ready to take listeners on a trip back in time.

On July 15 at 9:30 p.m., Deniz Taşar will meet her fans with a repertoire consisting of her own compositions, her favorite jazz songs and re-arranged neo-soul and R&B songs. Deniz Taşar, who started her music career in high school, was ranked first in Nardis Young Jazz Vocal Contest and took place in İKSV Young Jazz and Akbank JAmZZ contests. The artist has been drawing a lot of attention lately with her unique music style. She recently released a duo album titled "Songs from a Breeze" and "Chapter One" in the aftermath of her first solo album titled "Uykuda Bir Bulut" (A Cloud Asleep).