An exciting look at the world of Copernicus in Nişantaşı 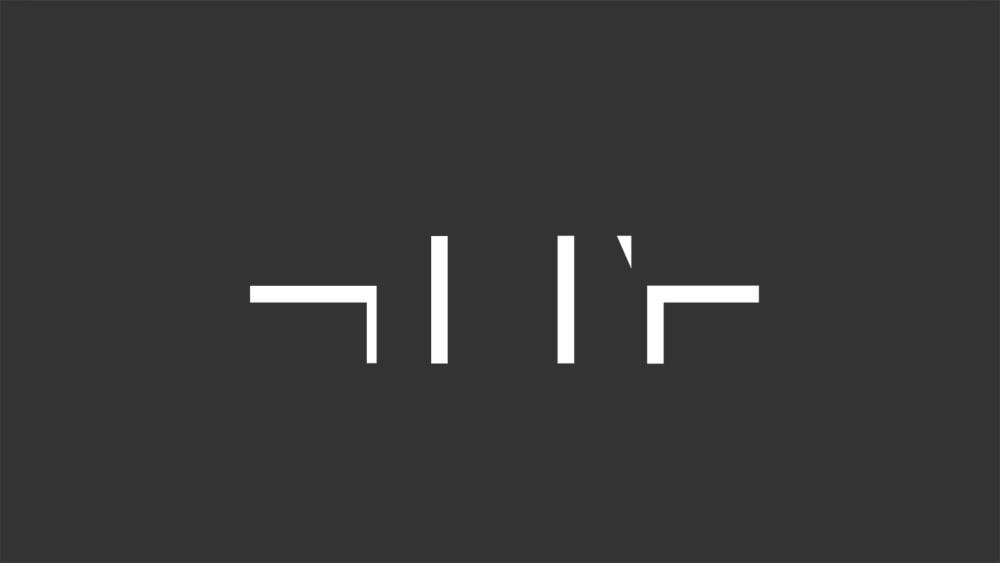 After their debut exhibition in 2001, Angela Detanico and Rafael Lain have evolved into some of the most interesting figures of Brazil's contemporary art scene. With a passion for language, letters, sentences and word formations, the themes drive their artistic productions. Lisbon-based curator Pedro Lapa said their work encompasses "Brazilian modernist avant-garde movements, such as concrete art, the visual poetry of the Noigandres group or digital art." According to Ali Akay, the Turkish curator who brought the duo's work to Istanbul's Açık Ekran gallery in Nişantaşı this summer, Detanico and Lain's works lean more toward the sciences.

"This exhibition is reminiscent of a dynamism made of letters and calls out to the scientific discovery of heliocentricity," Akay explains. "Therefore people are just as existent in space as they are in the world."

Exploring this exhibition, interestingly titled "Letter Works," is an experience in itself. Açık Ekran is owned by Şekerbank, a private Turkish bank, and located on the busy Teşvikiye Street. Once you step into the Karaosmanoğlu building, home to the bank's headquarters, a small side door leads you to the dim, serene atmosphere of a gallery where long, pitch black corridors connect screening rooms. 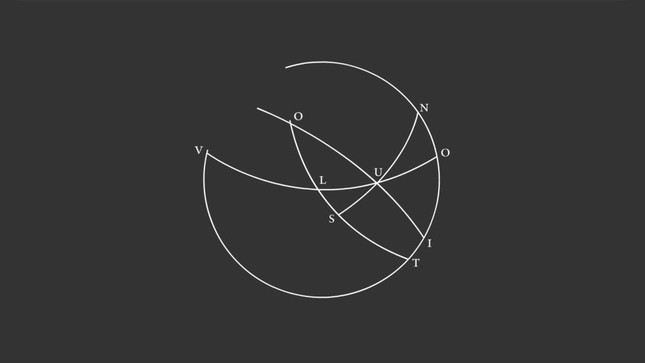 "Time," the first video installation of the exhibition, features white lines materializing on a black surface. There the line groups, in military style, form uniform patterns before moving in different directions. The effect is peaceful as the lines form the word "time" while sculpting time themselves.

Born in the 1970s, Detanico and Lain are originally from Rio Grande do Sul. They participated in the Sao Paulo, Valencia and Venice Biennials. According to the exhibition text, Detanico and Lain have based "Time" and the other three videos in the current exhibition on Nicolaus Copernicus' book, "On the Revolutions." The Poland-born astronomer and mathematician devoted his life to factoring the distances between the planets. His 15th century book specifically looks at the issue of planetary orbits. 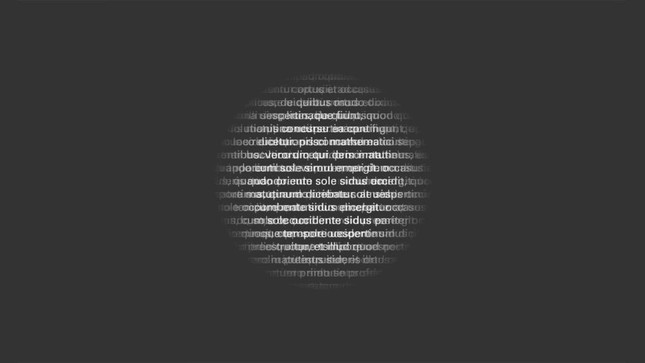 What is a revolution? The concept is used today almost exclusively in relation to social uprisings, despite its roots in physics. "Groups of stars revolve and then find their places. This also indicates perpetual motion and seems to give the concept its real meaning," the artists explained.

In another video, "Copernicus," lines move circularly, intersecting with the letters of the word "revolutions" along the way. Again, the aesthetics of the piece is simple: White on black, basic fonts and lines, nothing fancy, with no trace of computer-generated imagery (CGI) or any other forms of digital animation. Instead, the aesthetics of the line bring to mind computer programs from the 80s.

Perhaps it is this simplicity that makes Detanico and Lain's work so interesting. The Istanbul exhibition brings together their equally passionate interests in astronomy and language. As the exhibition's curator Lapa observed in their work, language does indeed seem to take over "because the works are built on the voluntarily incorrect use of coding and decoding work that characterizes the flow of information in contemporary society. It is in these deviations of the incorrect that we find the infinite work that language carries out in building up and breaking down the world, and through this process language is once again allowed access to experimentation."

There is a meditative experience involved with Detanico and Lain's videos. The soundtrack of their video installation, "Revolutions," is particularly engrossing. On a sunny day in Istanbul last week, I found myself in a dark room watching it and getting used to the strange rhythmic music. It felt like listening to the revolutions of the planets.

"The video projections of these artists transform the mechanical operation belonging to the law of the universe into a machine," Akay, the curator, explains. "They feed time and location in a different way. The 365 repetitions of the letters 'S-O-L' indicate the word 'sol,' which means 'sun' in Latin, reflecting the heliocentric theme. And the letters 'T-I-M-E' is comprised of letters that point to time."