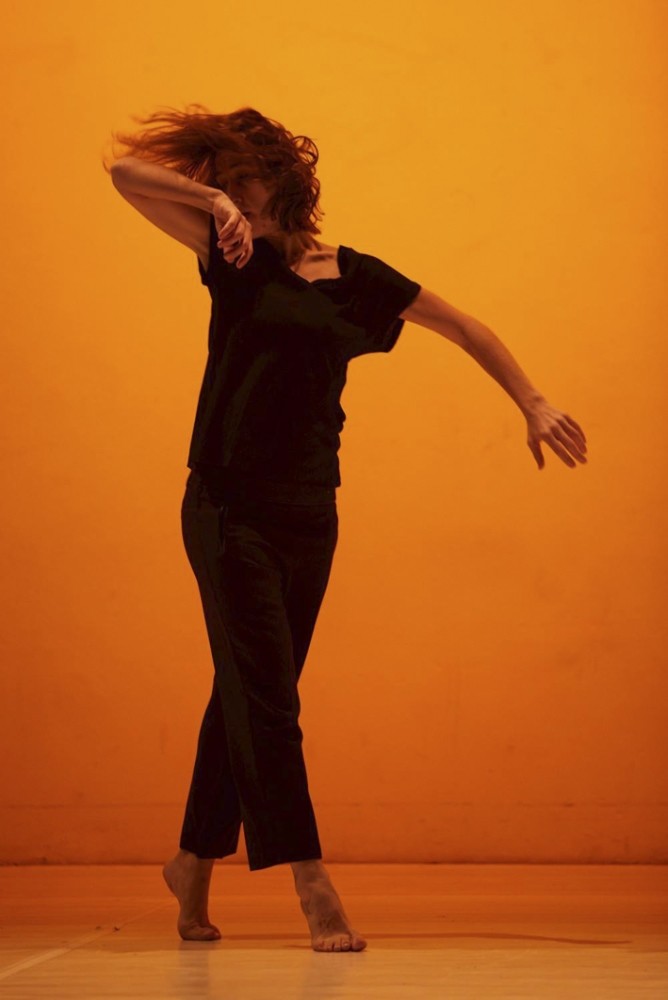 As part of Babylon x bomontiada Avlu, bomontiada hosts Jakuzi this week as well as vocal motion performance "Otantik." At the weekly schedule of the film screenings with TV+ there is "Frantz." All events are free of charge. Founded by Kutay Soyocak and Taner Yücel, Jakuzi will perform on Saturday, Aug. 5, at 9:30 p.m. Their first album, "Fantezi Müzik," was released on cassette in March. Signing an agreement with the Berlin record label City Slang Records, the group rereleased their album on CD and digital formats with four new tracks.

As part of A Corner in the World X bomontiada Alt, a vocal motion performance titled "Otantik" will be on the stage on Sunday, Aug. 6, at 6:30 p.m. The show, which will be performed by dancer Cansu Ergin and musician Gülşah Erol, was prepared in cooperation with Atelier Muse. The performance will focus on searching for and living the purest form of music and dance.

Written and directed by François Ozon, "Frantz" tells the meeting story of a young German who is mourning her fiance who died after World War I in France, with a mysterious Frenchman visiting her fiance's grave to leave flowers. Starring Paula Beer and Pierre Niney in the leading roles, the film will be screened at bomontiada on Aug. 9 at 9:30 p.m.