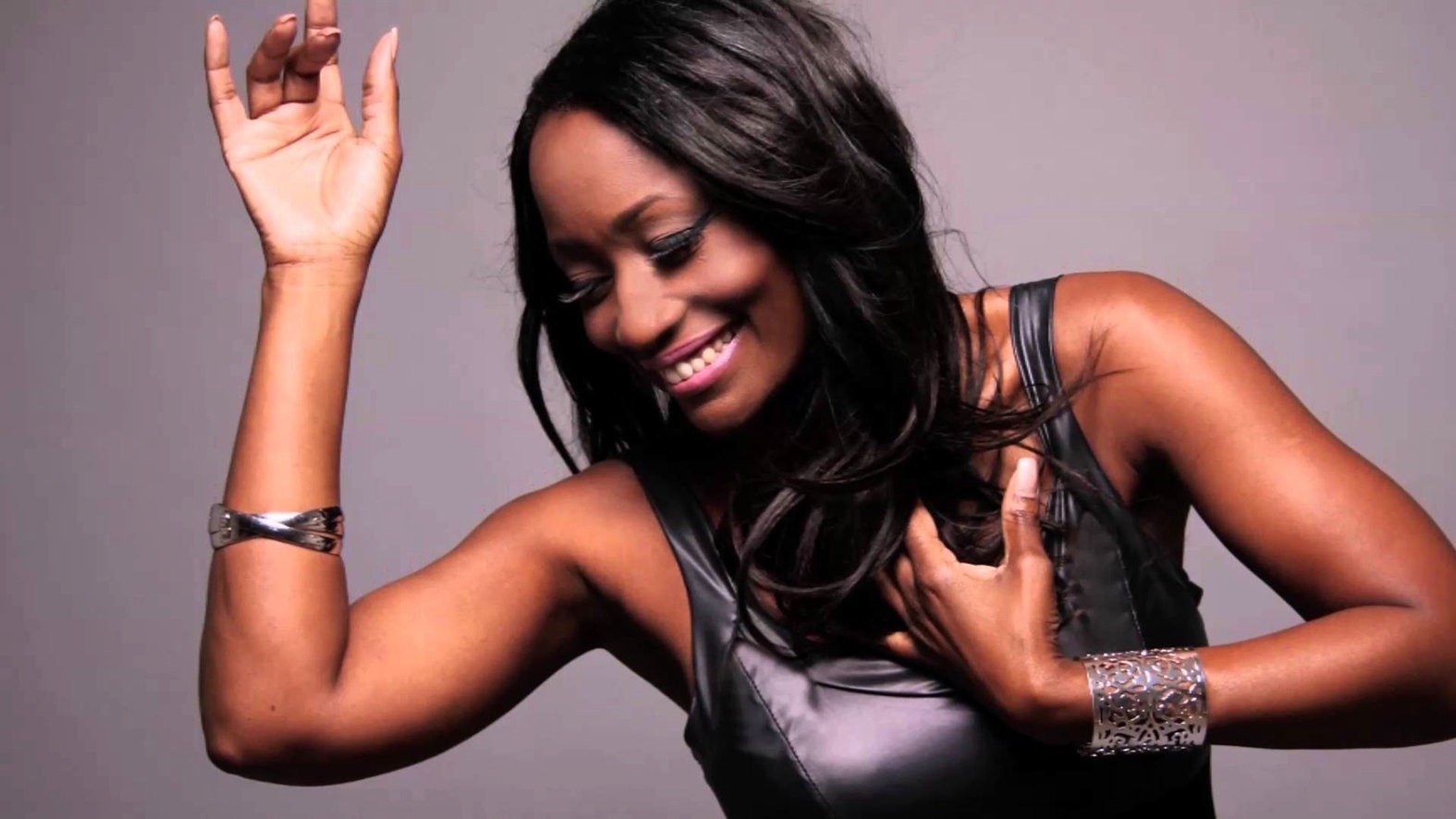 Della Miles, who has performed backing vocals for many years for world-renowned stars including Michael Jackson and Whitney Houston, will take the stage at the Mogambo Jazz Club on Aug. 25. During her university studies, Miles realized that all she ever wanted to do was pursue music, leaving school and moving to Los Angeles. Her talent was soon discovered and she found herself having to choose between various important music producers. After performing certain advertisements' soundtracks, she soon started studio recording. The turning point of her career came when she was given the leading role in "Sisterella," a musical produced by Michael Jackson.

After the musical, she caught the attention of Whitney Houston and performed back vocals for the singer between 1997 and 2001, which she deems as the most important years of her musical career. Miles started performing her own songs soon thereafter and gave a concert with Marius Müller Weternhagen, one of the most popular singers of Germany in 2005.

She also took the leading role in American "Lulu Opera" in 2012 and shortly after she performed the role of Michele Obama in the muscial "Hope." Along with her international works, her tracks were included in the commemoration albums of many Turkish musicians including Müslüm Gürses and Zeki Müren. She also accompanied the song "Git" ("Go") on Murat Kekilli's "Gümüş Teller" album in 2013.