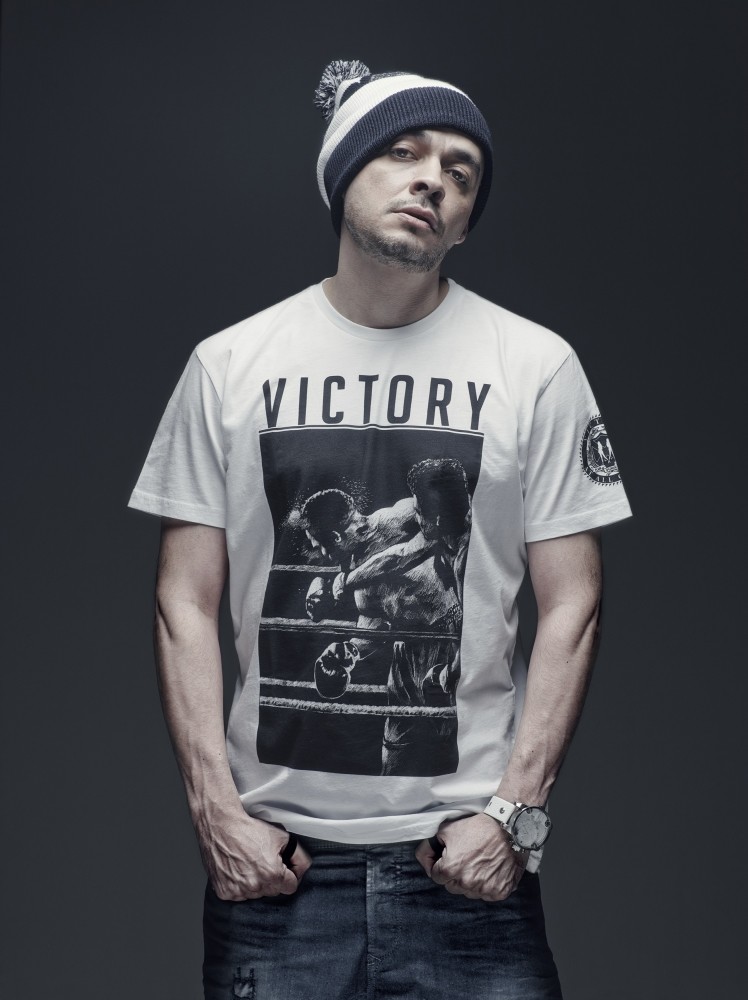 The Lokalize series, where Zorlu Performing Art Center's (PSM) venue Studio hosts local musicians, continues full force this season. In its fifth season, the Lokalize series will kick off with Ceza, the most popular figure in Turkish rap, and his live orchestra on Sept. 29 with Hey! Douglas, known for combining songs of the psychedelic '70s with famous disco rhythms, on Sept. 30. Ceza released his first solo album "Med Cezir" in 2002 and later he released the albums and singles "Rapstar," "Feyz Al," "Yerli Plaka," "Evin Delisi," "Bomba Plak," "Onuncu Köy" and "Türk Marşı." His "Suspus" album, released in 2005, was chosen as the Best Rap/ Hip Hop album of the year by iTunes.

The famous rapper was the only Turkish artist to hold a place in National Public Radio's (NPR) hit list with his album's namesake song. Having performed in various festivals at home and abroad, Ceza is also the first Turkish musician to receive MTV's "European Music Award." Ceza, who worked with the most influential in rap artists to create the song "Worldwide Choppers" featured on legendary American rapper Tech N9ne's "All 6's &7's" album, will be on Studio's stage on Sept. 29.

Hey! Douglas, Veyasin's solo project, will bring a breath of fresh air to Turkey's hip hop stage with Mode XL, established with Evren Besta, and is certain to impress audiences with a combination of '70s songs and disco rhythms.