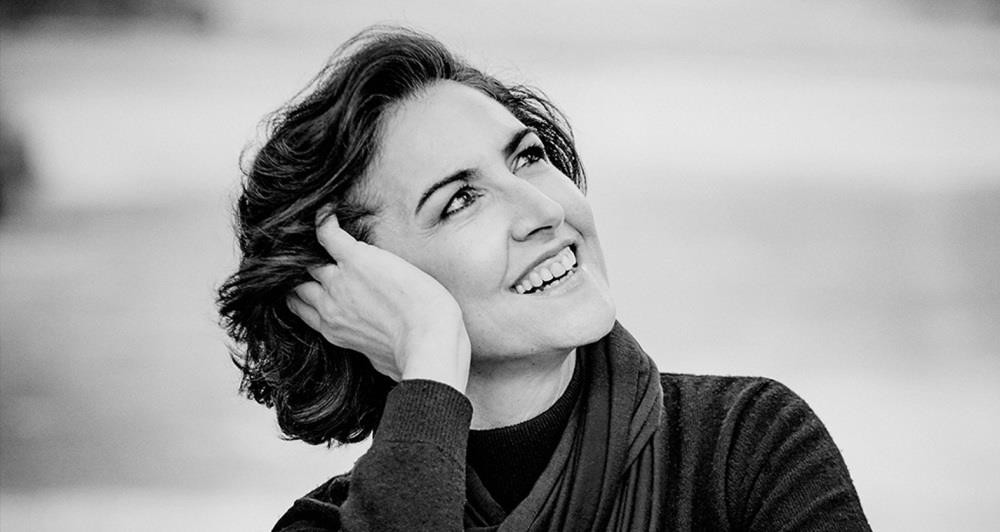 Altus Art-Culture continues to host world famous and talented pianists every month for the Ankara Piano Festival. Rosa Torres-Pardo will perform at the National Education Ministry Şura Concert Hall on Oct. 14, in the opening concert of the festival with a special Granados Night performance for famous composer Enrique Granados's 150th birthday. Terros-Pardo graduated from Madrid Royal Conservatory. She has performed with great orchestras such as the London Royal Philharmonic Orchestra and the Los Angeles Philharmonic Orchestra in the Hollywood Bowl and with famous conductors such as Vladimir Spivakov, Charles Dutoit, Jean Fournet, Tamas Vasary and Yuri Temirkanov at Carnegie Hall and Alice Tully Hall in New York and the Kennedy Center in Washington.

In addition, she has performed with Placido Domingo in the U.S., and she has performed concerts and recitals with the best orchestras of the world in Spain. Terros-Pardo has recorded Granados's "Goyescas" for the prestigious company Deutsche Grammophon, and she has written a key part of Spanish piano music. Admired by many, the Spanish pianist is surely one of the best performers of "Goyescas." Granados was commemorated on the 100th anniversary of his death last year.