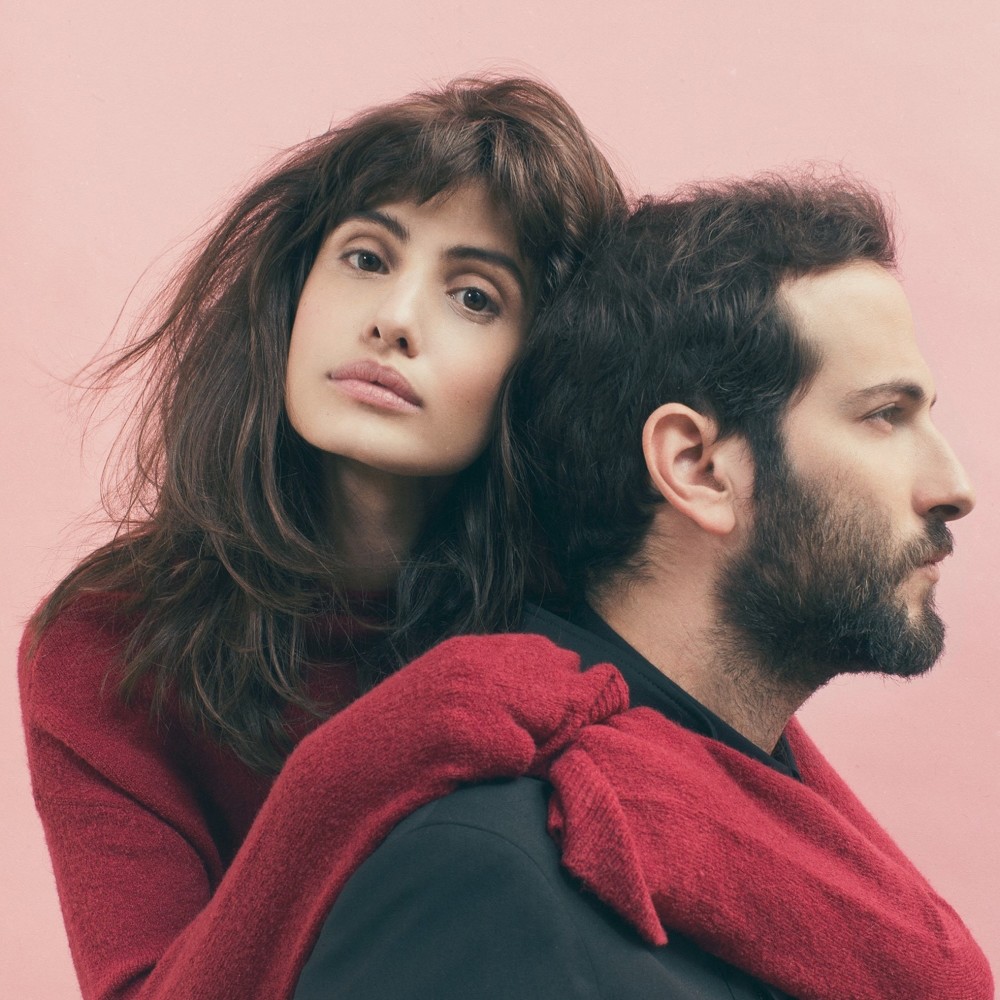 Indie pop band Lola Marsh was formed by Gil Landau and Yael Shoshana Cohen after they talked about music at a party. Starting to work quickly, the duo released their first single "Sirens" and their second single "You're Mine" in 2015.

After festival performances, they got involved in the Universal Music family. The duo will come to Salon İKSV as part of 100% music concerts with unforgettable guitar tunes and warm vocals. Tickets are TL 70 (standing) and TL 55 for students on Biletix and at the İKSV main box office.