'Turkey Week' to kick off in Croatia under Göbeklitepe theme 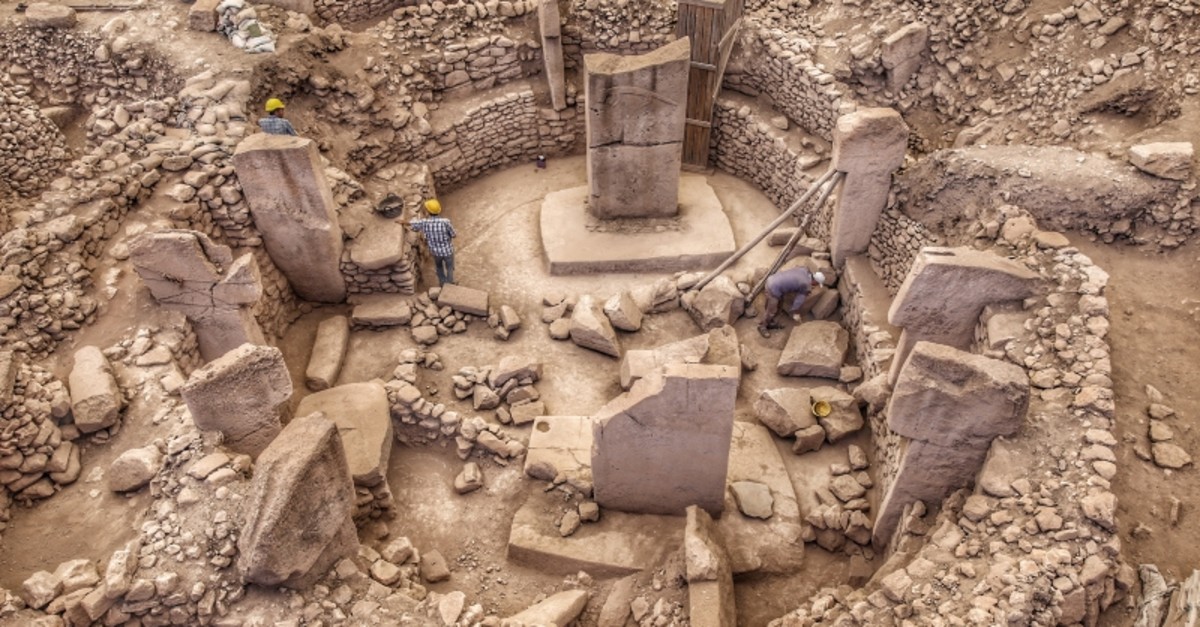 The Zagreb leg of "Turkey Week" will begin in the Croatian capital Wednesday, featuring the ancient marvel Göbeklitepe, known as the oldest human settlement, found in southeastern Turkey's Şanlıurfa.

The event, which is organized annually by Turkey's Yunus Emre Institute (YEE) to promote Turkish culture worldwide, is this year being held under the theme "Göbeklitepe: Human and Life" within the scope of the 2019 Year of Göbeklitepe.

The festival in Zagreb is the second presentation of the event, the first of which was held in Romania at the beginning of the month.

A series of exhibitions, concerts and workshops will be carried out within the scope of the week, which runs through Saturday, at Zagreb's historical and cultural landmarks and museums.

Celal Uludağ, head of the Göbeklitepe excavation committee, will lead a conference on Göbeklitepe at Zagreb Archeological Museum on Wednesday. An exhibition displaying photographs that tell the history of Göbeklitepe will also be on display this week.

The event will also include Turkish cuisine workshops with the famous Turkish chef Ali Açıkgül, and Turkish sherbet and Turkish coffee will be served to visitors who attend the traditional presentations.

Musical workshops will be held at Zagreb University and a concert called "Anatolian Spirit" will be performed by cellist Uğur Işık.