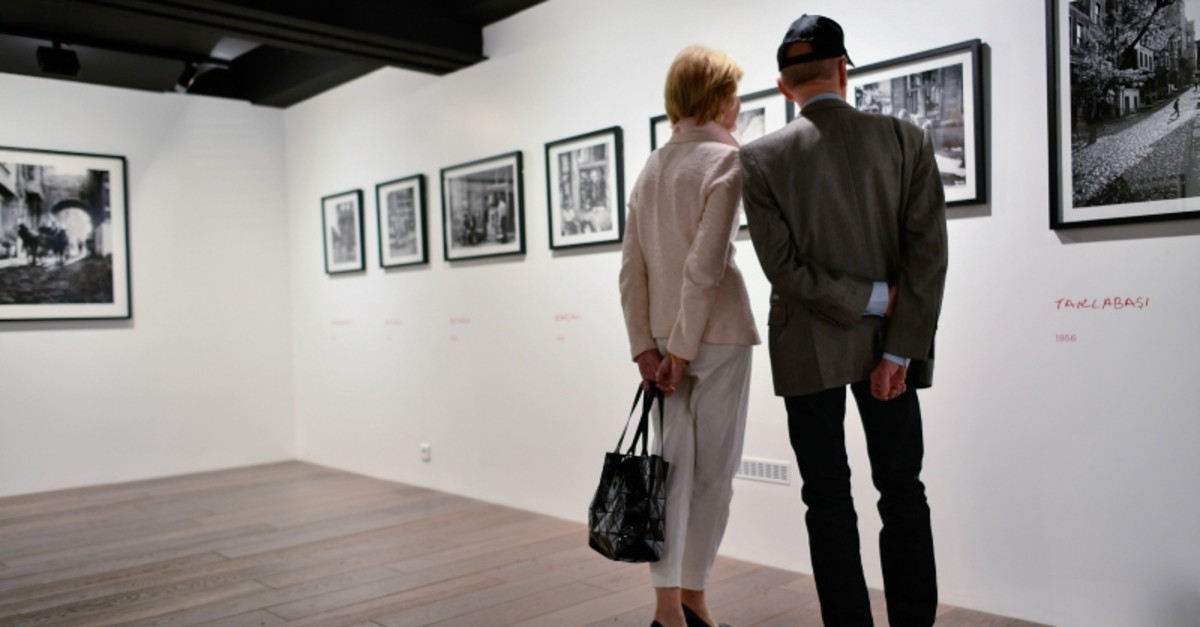 Organized by the Turkish Presidency in collaboration with the Ara Güler Museum and Archive and Research Center, the Ara Güler Exhibition started to travel around the world in April, opening at its second stop in Paris on May 23 until June 15. It was opened at London's Saatchi Gallery in April and considered among the 10 best events in the city by the media. 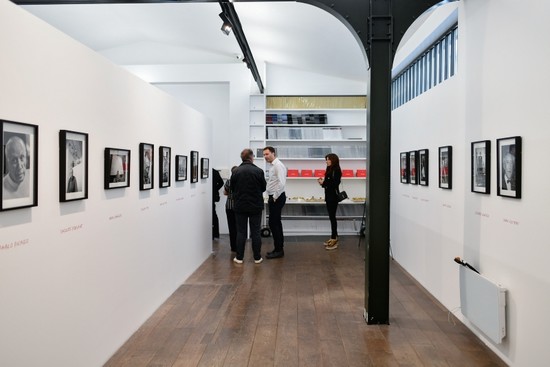 To introduce works by late photography doyen Ara Güler, who passed away last year, the exhibition was initiated with an opening ceremony, which grabbed the attention of the art community at the Polka Gallery in Paris. 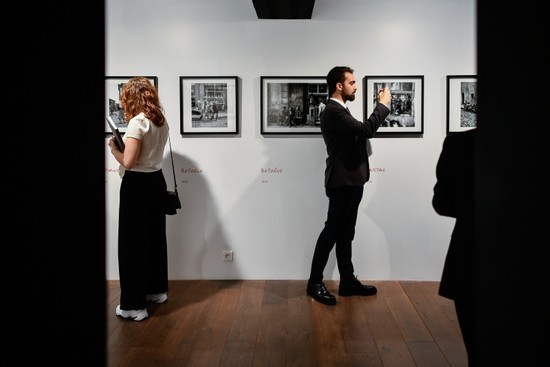 Speaking at the opening ceremony, Turkish Ambassador to Paris İsmail Hakkı Musa said: "We are opening our Ara Güler Exhibition in a cultural capital like Paris where hundreds of art events take place every day, with a very high level of participation. The story of the Ara Güler exhibition, organized by the Turkish Presidency, is actually the story of all of us. Ara Güler is a very important artist in terms of the art of photography for the whole world. We aim to increase such quality events in Paris with the support of our Presidency." 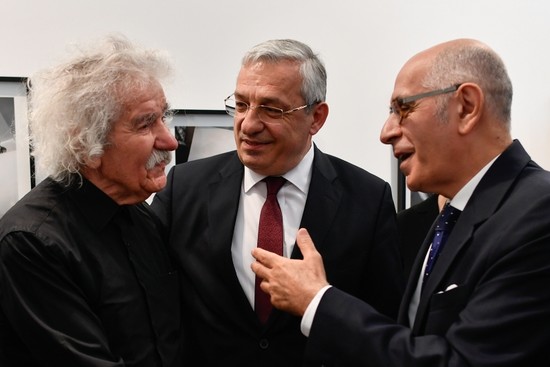 Turkish curator, writer, academician and art critic Hasan Bülent Kahraman participated in the opening. Albanian artist Ömer Kaleshi, who was born and raised in Macedonia and is now an artist in Istanbul, watched the exhibition with interest. 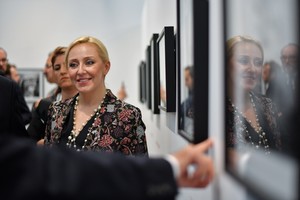 Fecir Alptekin, a senior adviser to the president, emphasized that the exhibition was followed with great interest. "The first stop of the exhibition was the Saatchi Gallery in London. It was greeted with great admiration there. We are also waiting for an intense visitor interest in Paris at the Polka Gallery. We will continue to take the works of Ara Güler to important world capitals and exhibit them with this concept. Our next stops will be Kyoto, New York, Rome and Mogadishu, respectively," Alptekin noted.

The exhibition is expected to be seen by a large number of visitors in Paris in light of works by the renowned French photographer Henri Cartier-Bresson and the important relationships he established with Paris art circles over the years.

In the exhibition, the main axis of which is Ara Güler's Istanbul photographs, there are shots of Anatolia and a selection of historical portraits from Jean Renoir to Nazım Hikmet, from Aşık Veysel to Salvador Dali, from Henri Cartier-Bresson to Brigitte Bardot.

In Japan during the G20

The Ara Güler Exhibition's third stop will be the Tofukuji Temple, one of the historical sites of Kyoto. The opening of the exhibition will take place at the end of June, when the G20 Summit will be organized in Japan.

Near the end of the year, the exhibition will meet art lovers at Museo di Roma in Trastevere. It will be shown at the Turkish Embassy in Mogadishu in 2020.