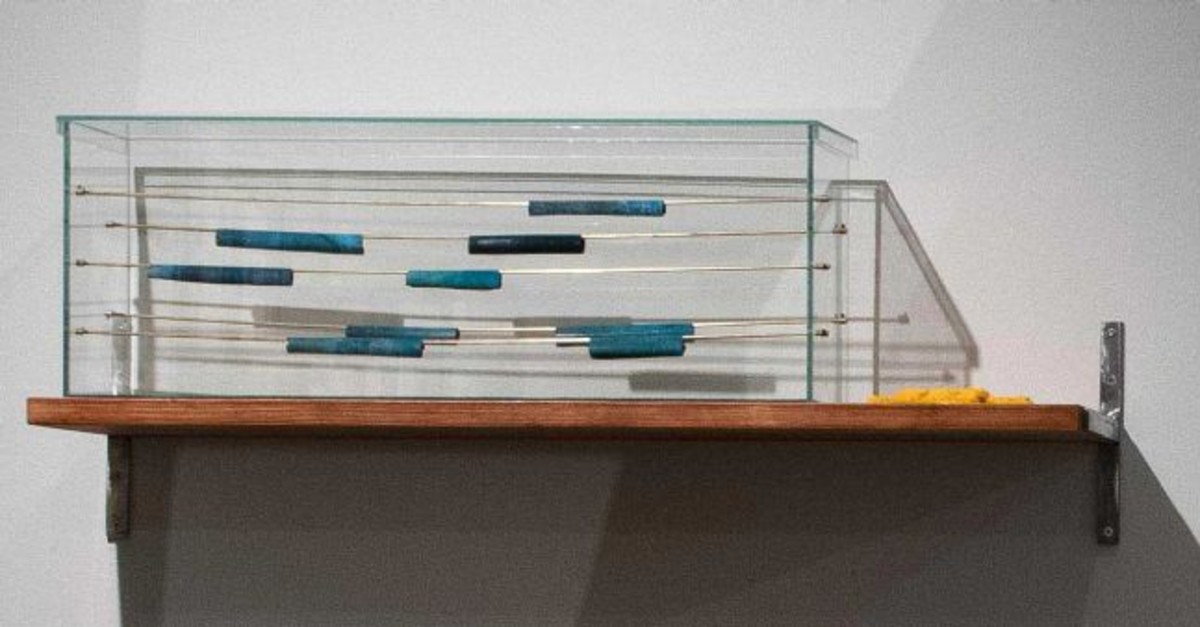 For the last decade, the annual Young Fresh Different series at Zilberman Gallery has exhibited 136 artists from around 3,000 applicants to the open call that continues to inspire competition for the next generation of visual creatives in Turkey, among them the 12 artists currently on display at the Mısır Apartment building on İstiklal Avenue

In her introductory catalog essay, artist and curator Burçak Bingöl elaborated on the meaning of the latest Young Fresh Different exhibition, titled, "One Must Continue." She referred to 10 years of uninterrupted activity as a momentous occasion in Turkey's cultural sector, particularly for contemporary artists. Bingöl envisioned the precarious fate of her nation as a textile metaphor, how unpredictability is woven into its delicate and nuanced fabrics.

Between the affordable fair, Mamut Art Project, and other annual competition series at Akbank Sanat and Galata Greek School, socioeconomic stability for early career multidisciplinary makers and conceptualists is invaluable for professional development. Zilberman Gallery has the distinction of organizing, since its inception, behind the prestige of a growing, international network of curatorial spaces, with two in Istanbul and one in Berlin.

Bingöl holds a Ph.D. in ceramics from Hacettepe University in Ankara, where she grew up. She arrived on the scene in Istanbul in 2010, two years after earning her doctoral degree, and enjoyed what she remembers as a "serendipitous" encounter with Moiz Zilberman, the founder of his eponymous contemporary art gallery. Soon, she rose from artist representation to serving as artistic director, which she describes as equally important to her creative process. 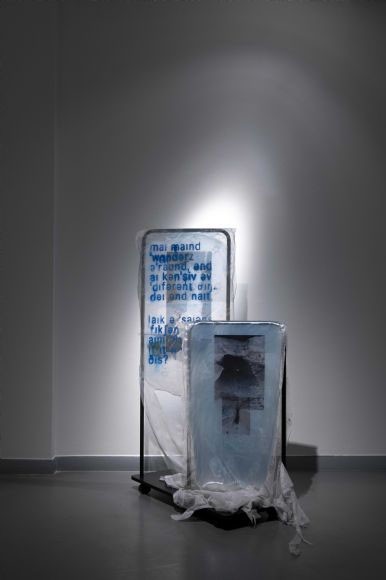 For seven years, Bingöl has been on the selection committee of the Young Fresh Different exhibition series. Her concerns are as immediate as they are enduring. She understands the intimate nature of personal accomplishment and professional recognition, how early careerism in the arts is linked to the contrasts of originality and renewability. An artist takes risks while remaining relevant as an active presence among fellow exhibitors and tastemakers.

Of soil and cyberspace

In a comprehensive article for Turkey's contemporary art magazine Exhibist, the art writer Lotte Laub digested Bingöl's pair of recent exhibitions at Zilberman Gallery's locations in Istanbul and Berlin, casting a critical light on how her practices are reflected in her curations. Behind the helm of Young Fresh Different, Bingöl is responsible for designating new artists, clearing a space from which unprecedented ideas and techniques might emerge and electrify.

"Old has an impact on new, tradition influences future, the present influences our understanding of the past. The result is hybrid forms between dissolution and taking shape, between drying and liquefaction, and forms that have solidified while taking shape," Laub wrote about Bingöl's work, in which she intervenes in the myriad elements of Istanbul's multilayered construction, conjoined and shattered amid competing temporalities.

Ultimately, between her concurrent shows in Istanbul and Berlin, and extending with her curation of Young Fresh Different, she channels a utopian vision for modernized ancient cities like Istanbul, adapting the innate, transformative potential of urban materialism into a plastic field just waiting to be plied and recast in the hands and minds of wide-eyed youth. As the issues of artist sustainability haunt even the most cultured of societies, Bingöl is a fortifying voice. 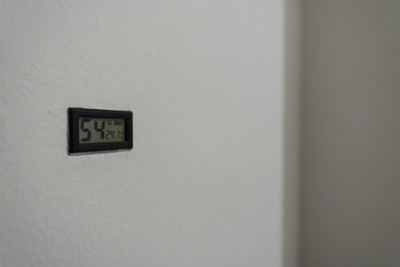 With artwork in the such world-famous collections as that preserved for global posterity by The Metropolitan Museum of Art in New York, Bingöl, who was born in 1976, arguably deserves the authority she has claimed to define the mass succession of waves that crash relentlessly onto the institutions of contemporary art, demanding changes as radical as the ideals of individualism and freethinking that they purportedly champion.

The 10th edition of Young Fresh Different encompassed artists whose works have appeared in its past exhibitions. Bingöl admits that the artists "are perhaps less young than they used to be, but still remain as different and productive as ever". As much as she is their curator and peer, Bingöl also follows the 12 artists that she selected for the current show because, simply, they inspire her.

Part of the mission of Young Fresh Different is to pave the way, or more aptly, to place a unique web of cobblestones onto an untrodden region that would otherwise be impassable. Bingöl identifies the special importance of text in relation to visual art and its exhibition as essential to the greater project of relaying contemporary culture

across generations, from artists to seers and back, through a dialectic course of creative interaction.

"In the end, exhibitions end; publications remain," she wrote, contemplating her choice for the subtitle of Young Fresh Different 10, as quoted by the artist Zeynep Kayan from a mantra by the 20th century Irish playwright Samuel Beckett: "One Must Continue". Kayan, who last exhibited solo at Zilberman Gallery with "Temporary Sameness," collaborated with Özgür Atlagan to produce the installation, "Wall of Correspondence" (2019) exclusively for the show.

Utilizing retro-tech Risograph prints in Kayan's signature style of stop-motion body rhythms that entrance as they confound, deceptively simple, intricately complex, two looping videos simultaneously reflect off the polished floor from outmoded television monitors. "This might be a kind of a state of compassion, a search for similarity, a coincidence," Kayan, one of the first Young Fresh Different artists, wrote from Ankara, reconsidering her columns of coupled hands.

Bingöl chose to exhibit the artwork of Zeynep Beler when she first served on the jury for contributors to Young Fresh Different during its third edition. Beler, who also works as a translator, explored the

idea of the ecological footprint with her multimedia sculptural intervention, "Eidolon" (2019). Assembled with a suit hanger (dumb butler), muslin curtain, epoxy, acrylics, folio transfer and spray paint, it has the unbecoming signature of an overwrought amateurish art school fantasy.

That superficial criticism comes from a purely photographic perspective, the lens, literally, through which Beler received her education. But in her text, she is deliciously vulnerable, a key ingredient in the Young Fresh Different series being the prompt for artists to write. "I like it when my studio feels the same way: elbows deep in muck, surrounded by smells," she wrote. Continuity is a function of fixation, the young of old, the fresh of staleness, difference of identity.