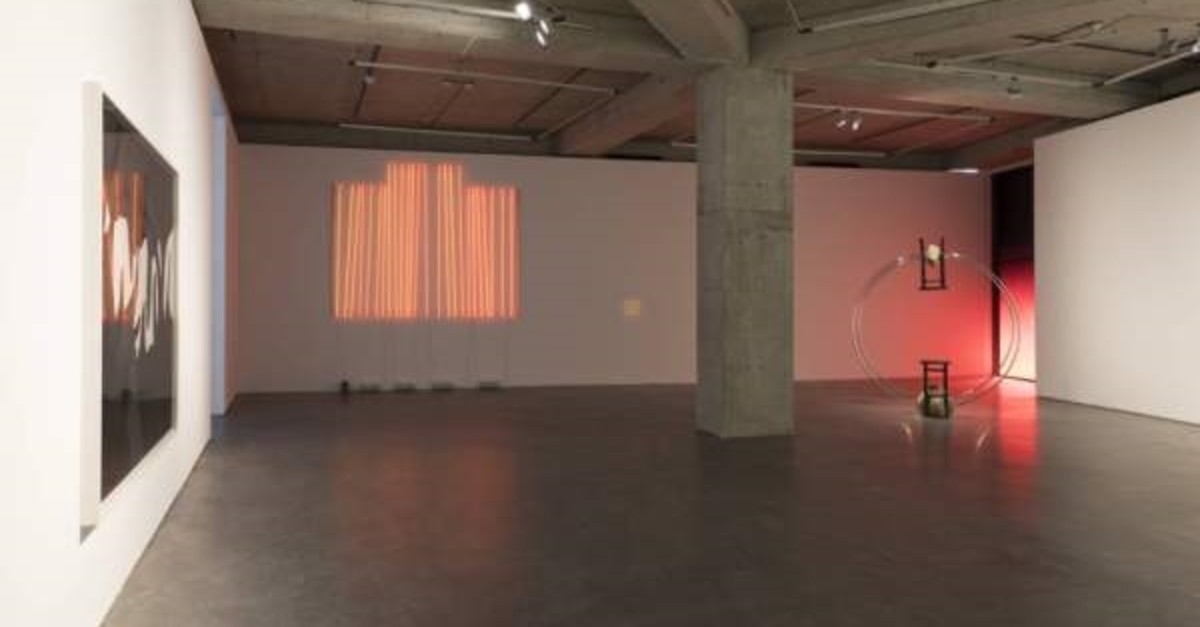 At the contemporary gallery Dirimart, which now shares its highway valley of heavy industry and mixed neighborhoods in Dolapdere with the megalithic addition of the new Arter museum, senior director Ceren Erdem has curated a scintillating group show with an eye for the enigma of sight as self-reflection