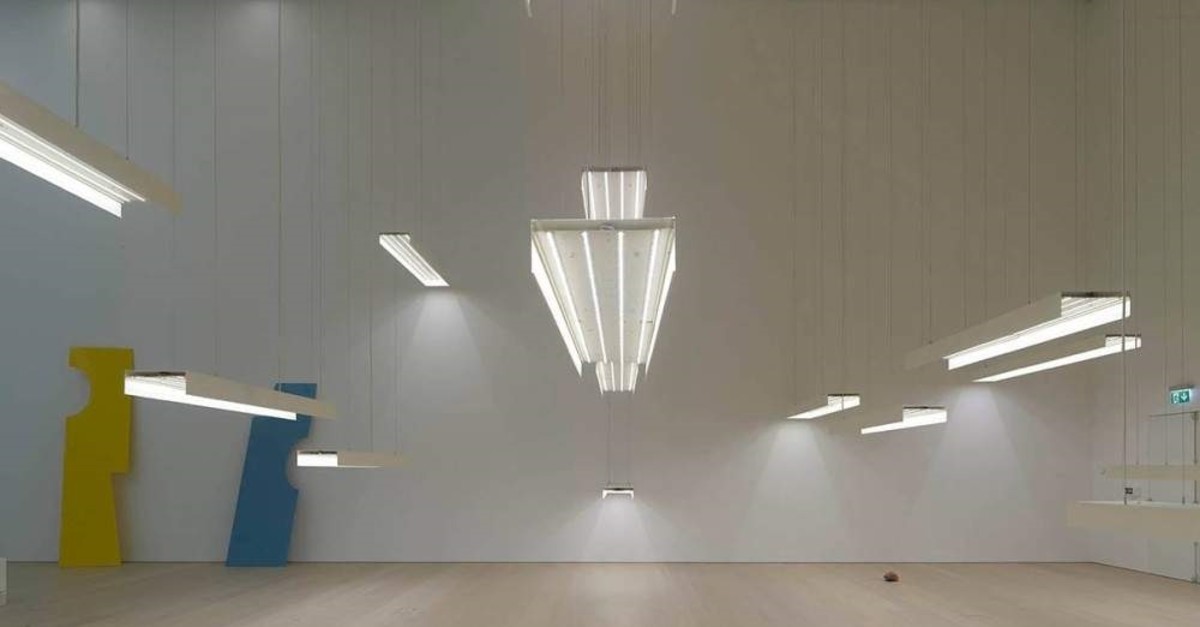 In her first institutional solo show in Turkey for the inaugural exhibition series at Arter in Dolapdere, veteran iconoclast Ayşe Erkmen unearthed a retrospective of her distinct site-specific installations. 'Whitish,' curated by Emre Baykal, visualizes the literary concept of negative capability deftly and shrewdly