The art of dueling pianos: Céleste Boursier-Mougenot at Arter 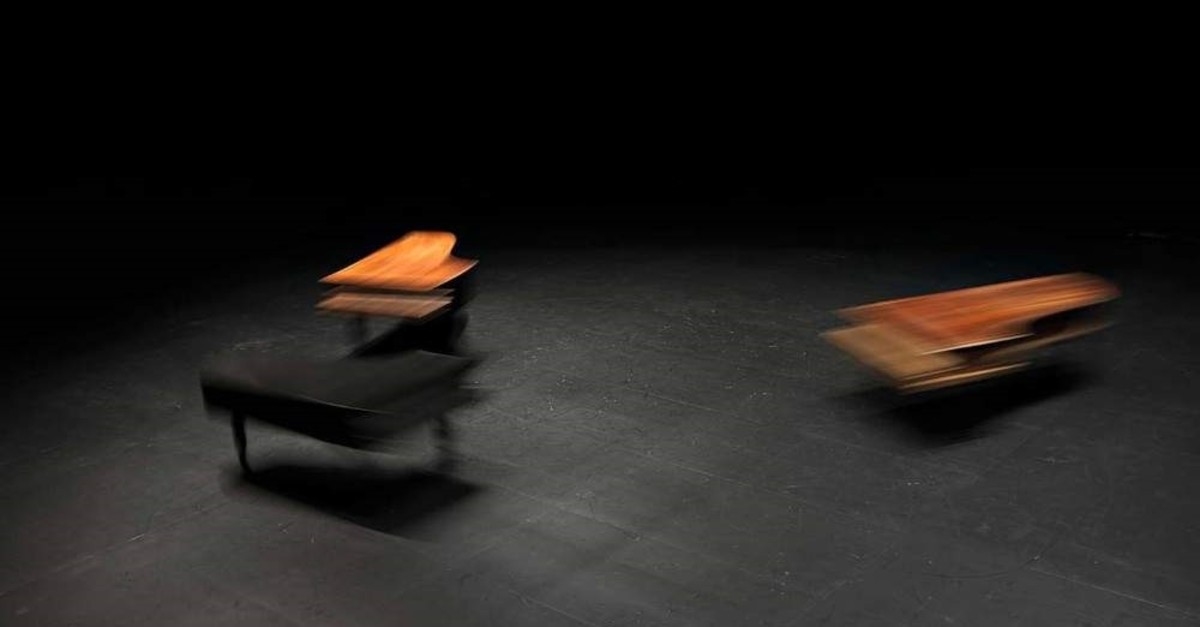 Céleste Boursier-Mougenot's installation, on show at Arter, entrances as much as it confounds viewers, with pianos locked in an ongoing, arrhythmic trance. The program notes state there should have been three, but the duo on display were far gone, in an animate universe of delocalized sound