A rickety constitution: The art of Gökçen Ataman 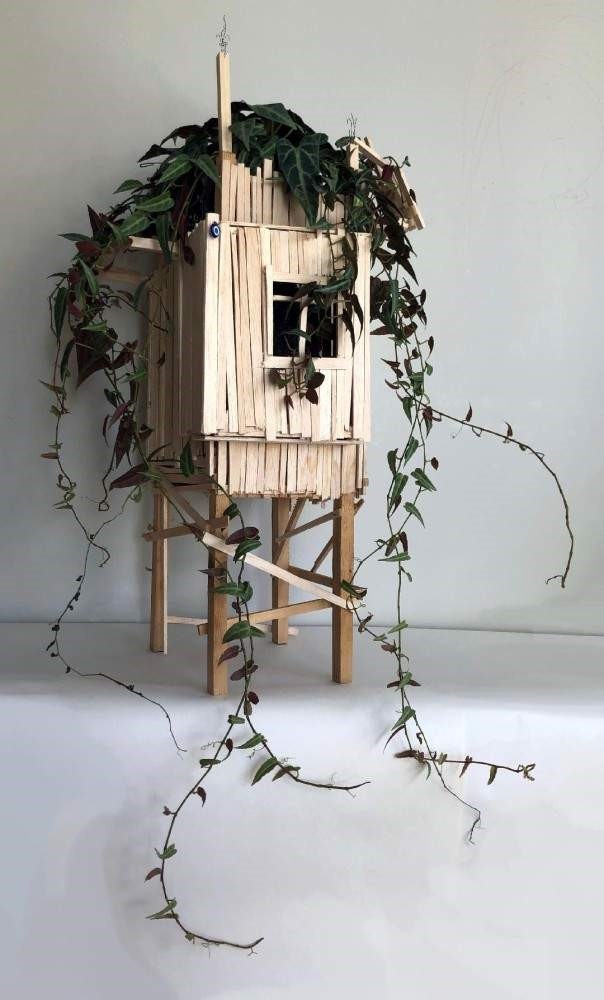 For her first solo show at the REM Art Space, Gökçen Ataman addresses life in construction and the mentality that ensues in confrontation with unsound infrastructure by mixing concrete, plants, and cardboard