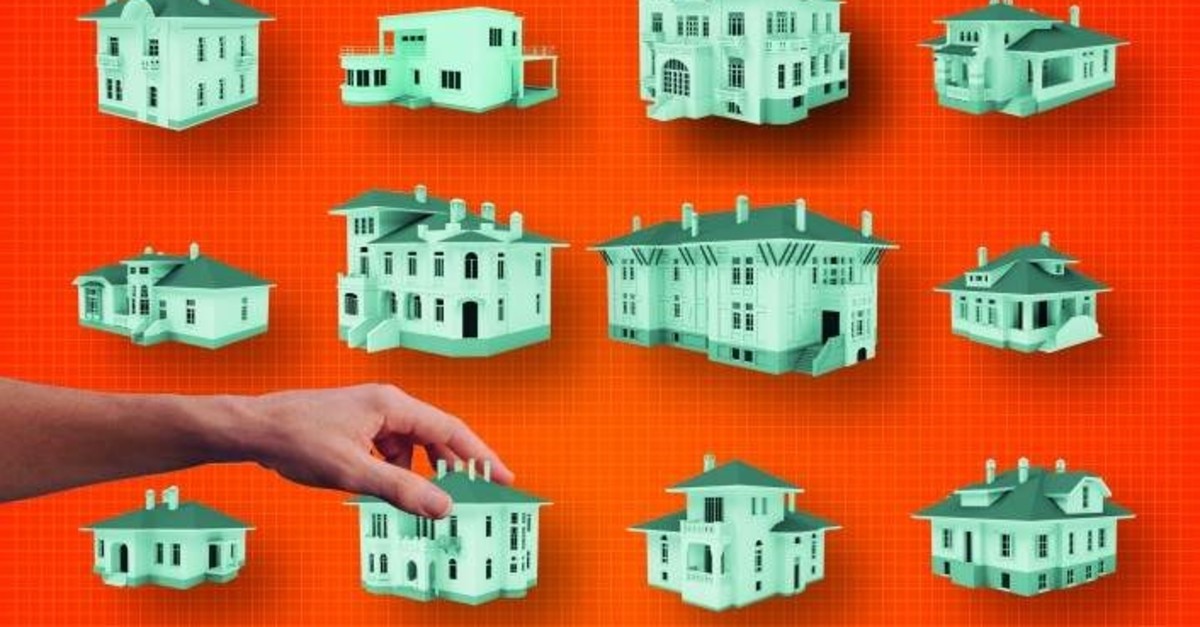 The exhibit focuses on the history of construction and modernization in Ankara province.
by Daily Sabah Dec 04, 2019 2:32 pm
The Vehbi Koç Foundation and Koç University Vehbi Koç Ankara Research and Application Center (VEKAM) have organized an exhibition set to pique the interests of residents of the capital.
“The Construction of a New City: Ankara 1923-1933” was curated by Ali Cengizkan and Müge Cengizkan as part of the 50th anniversary of the foundation of the Vehbi Koç Foundation. The exhibition invites professionals, researchers and students to see how modern Ankara was born, shedding light on the construction of the city. The event opens at Ankara CerModern on Nov. 13 and can be seen until Jan. 12, 2020.
As a research project, the exhibition aims to contribute to the modern history of the city and to further encourage the idea of establishing a city museum, which is currently lacking. “The Construction of a New City: Ankara 1923-1933” examines the construction, modernization and the founding of Kızılay, the city's central district, over the course of the first 10 years since the small Anatolian town was declared the new nation's capital. The exhibition explores how a new city was established in a war-weary yet determined country.
At the offset, in 1923, when the republic was declared, the Kızılay area, first known as Yenişehir (literally "New City") was nothing more than a wasteland, desolate and empty with a few minor dirt paths crossing through it. The exhibition explores how this wasteland was expropriated in 1925 and developed by the municipality and the Foundation Administration and transformed into Kızılay by 1933.
The exhibition seeks to answer questions of how we perceive modern housing and explores how the culture of housing transformed in light of the public's shift from having been "subjects" of the Ottoman crown to "citizens" of a modern republic. Similarly, and pertinently, the role of politicians, landlords, city planners, architects, contractors and intellectuals will all be explored.
The exhibition focuses on the area of central Ankara stretching from the Sıhhiye Bridge to the Meclis Kavşağı, and from Kolej to Demirtepe. The heavily-governmental area hosts 350 public and service buildings and housing which were built by 1933, and includes three-dimensional urban modeling displays based on archival documents and photographs. Ten out of 320 houses and 18 out of 28 public buildings from the period still survive.
The exhibition uses first-hand, original and newly-produced visual images and offers a new glimpse of the city of the day. As a principle, the curators aim to steer clear of nostalgia, especially comparisons between old and new, claiming a rejection of "the romantic escapism created by alienation."
Around 350 photographs displaying scenes from the period between 1923-1933 have been compiled under eight main themes, which convey sections relating to the period. The videos produced from architectural and urban modeling portray the Ankara of the time through aerial photographs from 1939.
Documentaries and costume dramas that depict the period illustrate the Ankara of the 1920s in a number of film rooms. “Snapshots” brings together the housing experiences and writings of nearly 40 politicians, writers, intellectuals, planners and contractors, including Mustafa Necati, Halide Edip Adıvar, Arif Hikmet Koyunoğlu, Carl Christoph Lörcher, Erzurumlu Nafiz Kotan and Grace Ellison, during the first 10 years of the capital city.
The exhibition is supported by the Ankara Institute Foundation, with contributions by CerModern, Koleksiyon Mobilya, Jotun and Radyo ODTÜ.
Last Update: Dec 20, 2019 2:08 am
RELATED TOPICS