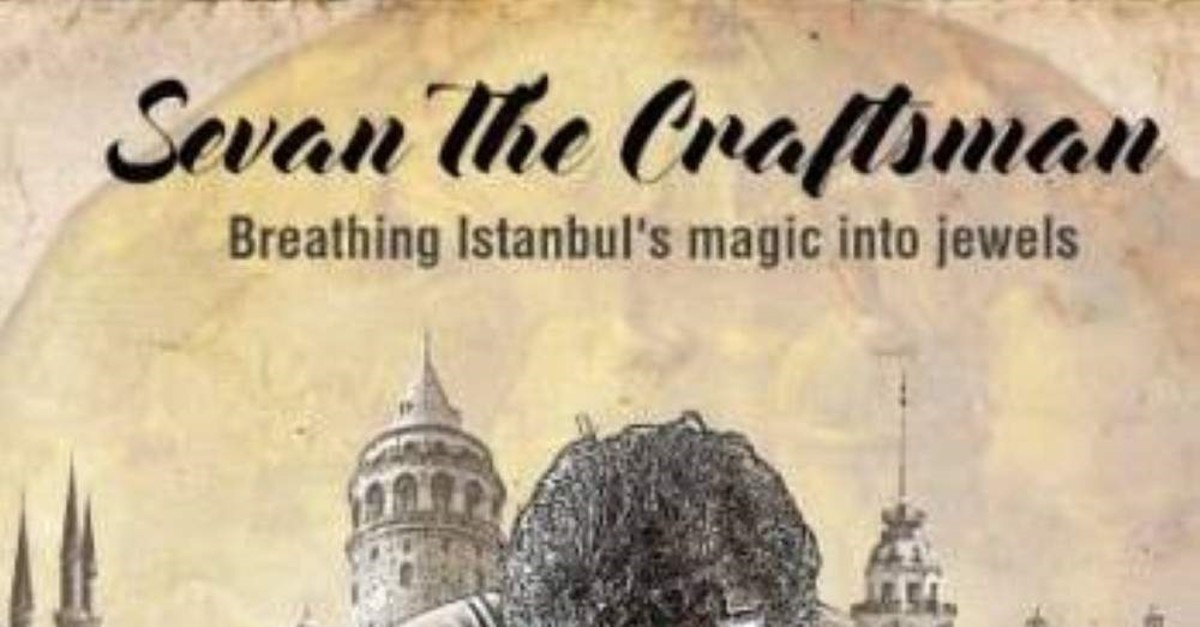 The 24th Boston Turkish Festival, one of the largest of its kind in the U.S., brought residents closer to Turkish culture for more than a month before coming to a close on Sunday, Dec. 15.

The theme of the event, “Colors of Anatolia” has remained the same since 2006, reflecting "the diversity and richness of Turkish culture, ranging from fine arts, dance, music, film to culinary arts," according to its website.

A total of 37 films were screened, including some Turkish productions receiving awards during the festival. "Meeting Jim" by Ece Ger was awarded Best Documentary, while "Taş" ("Stone") by Alican Yücesoy received the Best Short Film and Best Short Film Audience awards. Ümran Safter bagged the Best Documentary Audience award with "Sevan Bıçakçı: İstanbul'u Mücevhere Sığdıran Usta" ("Sevan The Craftsman"). Moreover, an exhibition of calligraphy and marbling was opened; a food program, dance workshop and a special ney concert were held. Some artifacts from Anatolia were also on display at the Museum of Fine Arts in Boston.

Founded in 1996, the festival takes place annually in Boston under the sponsorship of the Turkish American Cultural Society, Museum of Fine Arts, Boston University and Turkish Airlines.