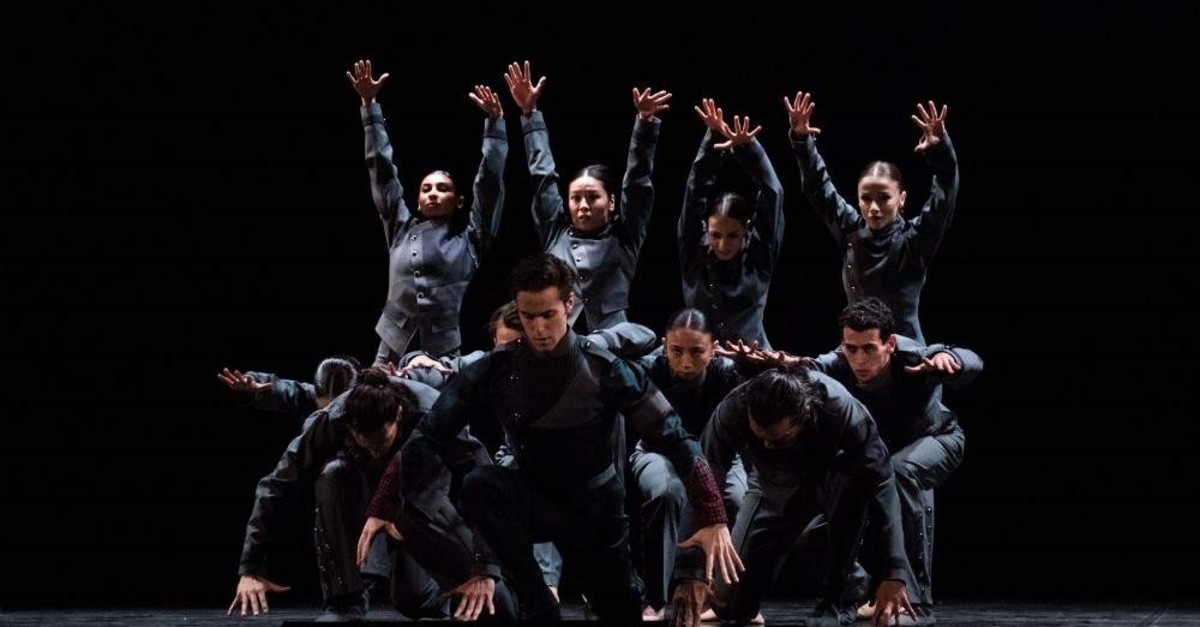 The first work "Bolero," dated 1928, is the last ballet music by Maurice Ravel, one of the most important composers of the 20th century. The world premiere of choreographer Uğur Seyrek's impressive work, which revealed the transition from neoclassical ballet to modern ballet, was held in the capital Ankara in 1997. Its importance comes from it being the first work by the artist staged in Turkey. "Bolero," as in all choreography by Seyrek, is based on the relationship between men and women in various scenes from life. "Love and hate can never be solved, giving you eternal pain or happiness when they are in you and resetting our rational thinking. This work is an interpretation of the expression of all these situations that affect me in life as a choreographer. It is what I see and hear in human relationships. It tells about life, love and hate," Seyrek said.

"Spring" is a neoclassical ballet with music by Sergei Rachmaninoff that had its world premiere last art season. Orkan Dann created this ballet for the Istanbul State Opera and Ballet.

The name of the work suggests its strong connection to the season, but it still does not reveal its secret. The ballet unfolds like a flow that seems stagnant at first but actually contains surprises as big as oceans. "Spring" is traction, a grip and a release, decomposition and evolution.

"Judith," the first and only Turkish ballet to enter the world's repertoire, will take its place in the triangle as a modern ballet in which Deniz Özaydın reinterprets the choreography to Çetin Işıközlü's music with contemporary understanding. Famous British choreographer Alfred Rodrigues wrote the libretto of the work for the first time, saying, "This is exactly the music I'm looking for!" In 1969, he was invited by Aydın Gün, the general director of the State Opera and Ballet at the time, to perform at the Ankara Ballet.

In the ballet, the people of the city conquered by the young warrior Holofernes send him the virgin Judith, the most beautiful girl in the region, to deter him from plundering their homeland. Judith, although in love with Holofernes, does the task assigned to her and decapitates him. Once Judith has done her duty, the people celebrate the victory. Judith, however, mourns the man she loved.