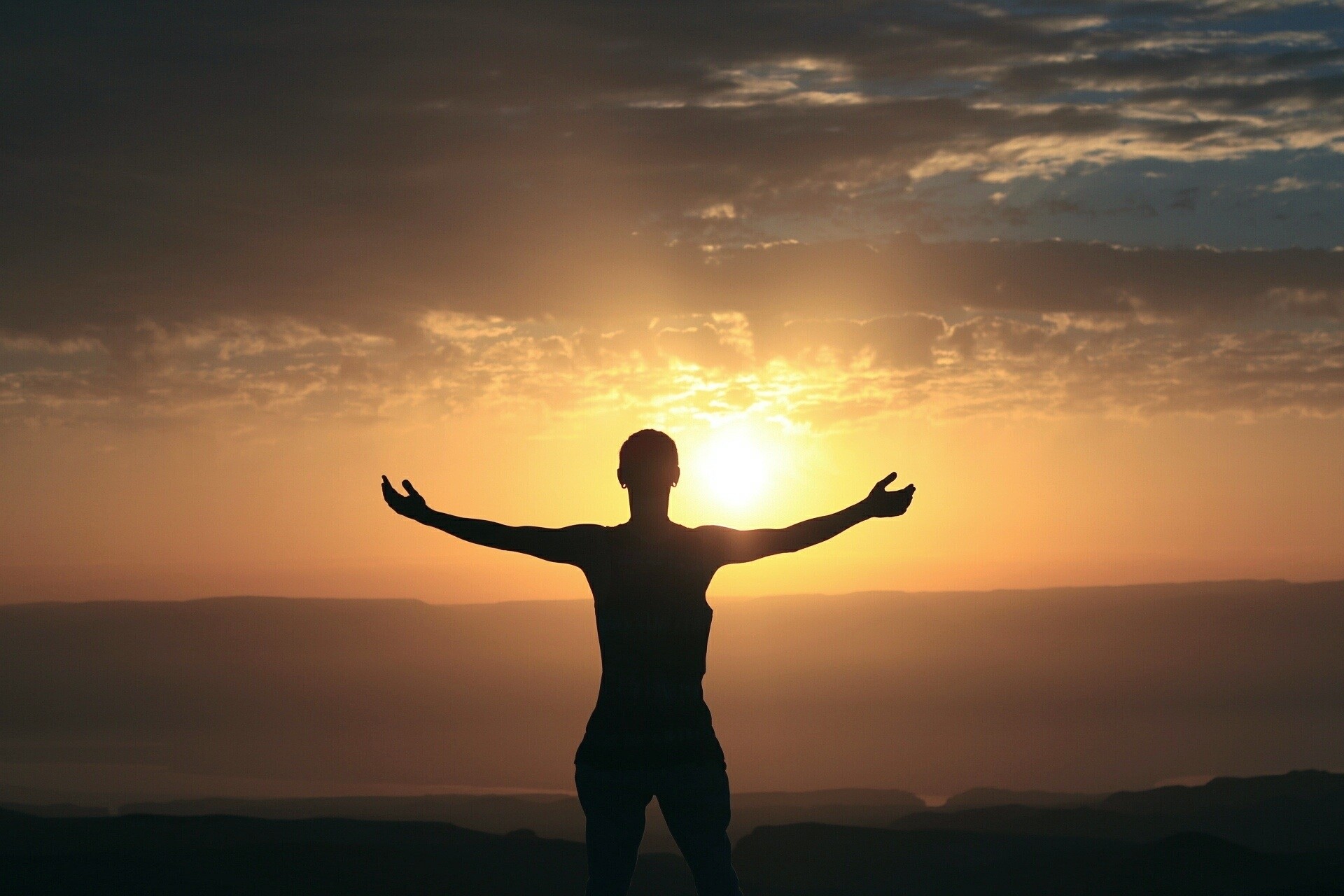 The Natural 2017: Body, Mind and Spiritual Health Festival will take place at the Harbiye Military Museum from Thursday to Sunday, Nov. 9 to Nov. 12, with dozens of experts giving talks on a wide spectrum of natural living and healing methods in the packed program throughtout the four-day festival

Every year in November the Harbiye Military Museum opens its doors to a very unique and affirming festival, which is none other than the Natural 2017: Body, Mind and Mental Health Festival (in Turkish, Naturel: Beden Zihin ve Ruh Sagligi Festival). Held for the first time in 2000, the Natural Festival, in short, aims to introduce a wide variety of ecological, physical, mental, artistic and spiritual methods and practices that promote natural living and healing. In order to do so, there will be a vast number of speakers giving seminars throughout the four days, as well as workshops and book signings. All geared toward natural health, a concept that has gained traction all over the world, the wide range of topics covered will include personal development, medical methods, ecological living, organic foods and healthy nutrition, medicinal herbs and nature sports, to name just a few.

As for the speakers, to give just an example of some of the talks that will take place, there will be a session on natural anti-aging methods, the mystery behind dreams, solutions for body aches and this is just the first day! On Thursday, Nov. 9, there will also be workshops on making wishes, symbols and the healing power of writing.

On Friday, Nov. 10 there will be a talk on precious stones and music therapy as well as a talk by Douglas Forbes author of The Human Pincode, who will be using the formula he created to analyze personalities in projections of events in Turkey and the world in 2018. The South African author will also be on hand on Friday for a book signing session at 3:30 p.m. Among the workshops offered on the day will be back solutions with the Dorn method, detox and yoga. This weekday session also closes with a talk by American medical intuitive Owen James at 5:30 p.m.On Saturday, Nov. 11, popular doctor and dietitian Ender Saraç will be signing all of his books, while the full-day of seminars will include topics such as climate change, integrative medicine, detoxing, mandalas and voice circles, while there will be workshops held on probiotics, chi gong and tai chi, meditation, Tibetan gongs and breathing techniques.

On Sunday, Nov. 12, the full-day program begins with a talk by Yasar Güvenç given in honor of the late and beloved founder of Tumata, the Group for the Research and Promotion of Turkish Music, Rahmi Oruç Güvenç. The program continues with a talk on the 10 rules to living sustainably, natural remedies to combat exhaustion and the Chinese art of face reading, which are just a selection of the seminars scheduled for the day. The workshops held on Sunday will include mindfulness, detoxing from heavy metals, the Bruno Groenig method of healing and astrology, once again to name just a few. Check out the detailed program at www.festivaistanbul.com.

Entrance to this event is 25 TL ($6.5) daily and tickets will be available at the door. The program starts at 11 a.m. and will run until 7 p.m. Since its founding 14 years ago, over 100,000 natural lifestyle lovers have visited this festival, organized by Festiva and sponsored by Radio Voyage, who will be playing their peaceful and inspirational world music selection throughout the event.

Laughter is the best medicine!

This month both the capital and the cultural capital of Turkey, Ankara and Istanbul respectively, are hosting comedy festivals. The Third Ankara Comedy Festival, which takes place from Nov. 4 to 20, will have a wide range of comedians performing at different venues in the capital. One of the shows to take note of however will be the Nov. 12 performance by Malignant Humour, aka Asli Akbay and Erim Bilgin, which will take place in English. You may recall Asli Akbay, an expat from London who has been instrumental in the sprouting of a number of comedic events. She hosts two comedy nights, an English open mic night called "Take Me up the Bosporus" and a Turkish open mic night called "Komikrofon" and is part of the first Turkish all female stand-up group "Çok Da Fifi hatunlar." Joined a by a Erim Bilgin, who speak English like it was his native language, the two share the pain and hilarity in their struggle with the day-to-day grind in Istanbul. They take the stage at Manhattan in Ankara on Sunday, Nov, 12 at 8:00 p.m., tickets are TL 34 and available from Biletix.

For those who won't be heading to the capital, don't fret as the same comedy show will also take place on Wednesday, Nov. 8 at Kadıköy's kargArt for a show at 8:30 p.m. Tickets are TL 30 at the door and TL 25 with pre-registration.

The Boğaziçi Comedy Club will be hosting an English Standup Comedy Night on Thurs, Nov .16 from 8p.m. to 11 p.m. on the South Campus. Headlining will be none other than Naz Osmanoglu, a British comedian who also happens to be a member of the Imperial House of Osman, a former ruling dynasty of the Ottoman Empire. In addition there will be a number of comedians taking the stage from the expat scene, including Othman Nahhas, a 22-year-old Saudi-born Syrian expat, who began his stand-up career at the age of 18 in Belgium and U.S. expat Thomas Parker, who is also the co-founder of Turkey's first online English-language literary journal, the Bosporus Review of Books, to name a few. Tickets are TL 20.

The Clap is an English-language Improv Troupe made up of expats that is now a biweekly event at Yota Sahnesi in Beyoğlu held every other Friday night with the next show taking place on Nov. 17.