January events of interest to expats 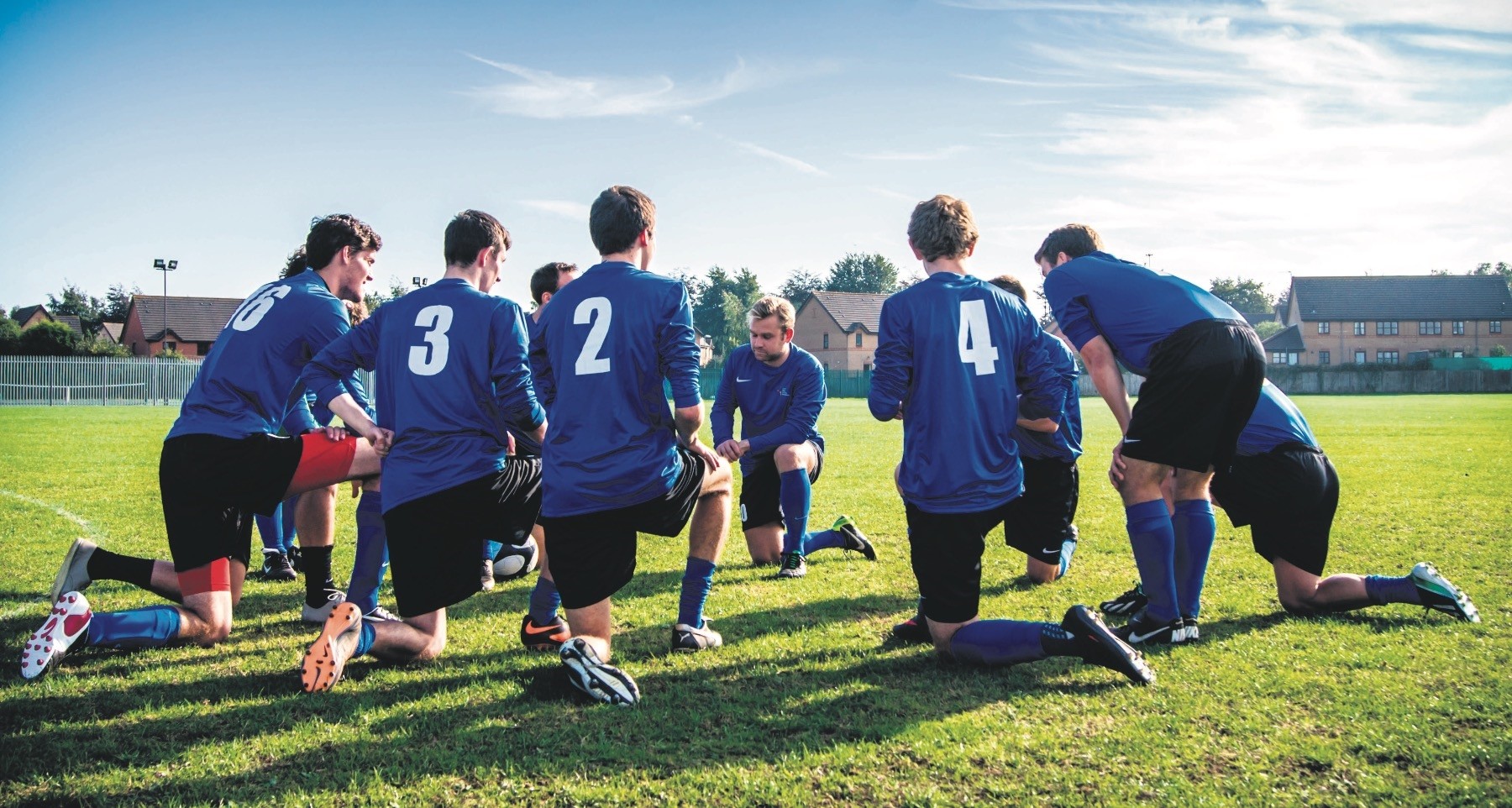 The games of the mix match event program will be organized by u201cEat, Pray, Football,u201d an organization formed by Alina Belhan.
by Leyla Yvonne Ergil Jan 03, 2018 12:00 am

The start of a new year is an opportune time to get out there and try something new. Whether it be performing, laughing at comedy, playing soccer or checking out jazz, rock or folk concerts, Istanbul's expat community will be hosting a wide variety of events and activities this month that make for a great opportunity to get out there, mingle and test your talents.

Tonight, Tuesday, Jan. 2, Spoken Word Istanbul will be celebrating its six-year anniversary of this now weekly multicultural open mike event that is widely popular among the city's expat community. Held every Tuesday night at Arsenlupen in Beyoğlu, Spoken Word Istanbul is an opportunity for anyone to take the stage for six minutes to perform anything ranging from music, reading poetry, telling stories or doing stand-up for a live audience. This event series, which is the most popular of its kind in the city, has even been written up by The Atlantic.

Tonight's event will be a bit different in the sense that performers are being asked to share how Spoken Word Istanbul has influenced their lives. Performers are being asked to share any memorable moments from Spoken Word Istanbul. Such as "Have you met the love of your life, your worst enemy or your best friend at SWI? Have you changed since you first showed up at our event? Tell us about it all!" they ask. Make sure you arrive early if you want a chance to perform otherwise the show begins at 8:30 p.m. and will be an entertaining event as always for an expat-heavy audience.

On Thursday, Jan. 4, the Turkish edition of Spoken Word, a popular open mike night series that has an English-language edition held every Tuesday, will be taking place at Arsen Lüpen in Taksim. Sign up begins at 8 p.m. and the show starts at 8:30 p.m. Check out Istanbul's biggest open mike event in Turkish.

A fixture in Istanbul's jazz scene, you can check out the Swedish double bass player Kristian Lind and his trio perform at Istanbul's quintessential jazz clubs Nardis, located in Beyoüğlu from 9:30 p.m. to 12:30 a.m.

Istanbul & I, an international youth community dedicated to making a social impact, will be hosting their next talk series on "Drama Therapy" led by Michel El Ghoul on Wednesday, Jan. 3 from 6:30 p.m. to 9 p.m. at their center in Tophane. This will be an opportunity to try your hand at improvisational acting as a means to help ease anxiety with no previous acting skills required.

Then on Friday, Jan. 5, Istanbul & I will resume their new cultural talk series with a talk on Lebanon's Christian community entitled "Introduction to Culture: Maronites," which will be held at their center in Tophane from 7 p.m. to 9 p.m.

This will be the first game organized in 2018 by "Eat, Pray, Football," an organization formed by Alina Belhan, a Russian expat from Latvia, which hosts co-ed soccer games on both the Asian and European side of the city. Thursday night's game will be held in Bostanci and will be played from 8 p.m. to 9 p.m. These mixed matches are open to players of all levels and ages and are a fun opportunity to meet new people and try your hand, or as it were your feet, in playing soccer. In general, matches are held on Mondays and Saturdays in Feriköy, Şişli from 9 p.m. to 10 p.m. and every Thursday in Bostancı from 8 p.m. to 9 p.m. The drop-in fee for a game is TL 25 ($6) and TL 40 for couples and includes the venue rental and water. For more info, check out the iteam Facebook page.

Jan. 5- An Evening of Improvisation

Hosted by The Clap, Istanbul's resident expat improvisation group, "An Evening of Improv" will take place this Friday, Jan. 5 from 8:30 p.m. to 10:30 p.m. at Yota Sahnesi in Beyoğlu.

Jan. 5- The Infinity Chamber at Peyote

Enjoy the silky vocal stylings and poetic prose of New Zealand native and Istanbul expat Dylan Ware with his rock and folk group that will be joined by The Young Shaven on the night, which are a post-punk group consisting of Americans, a Canadian and two Turks.

Country for Syria, a widely successful multicultural band that blends traditional Middle Eastern music with American country music, will be performing a highly anticipated concert on the Asian side at Monk Live to be precise on Wednesday, Jan. 10 starting at 9:30 p.m.

Speech Bubbles is an English-language theatrical company that has been putting on plays and musicals for decades now. A wonderful opportunity for aspiring performers of any age and nationality to volunteer their time to put on an entertaining production, of which the proceeds will go to a good cause, while making lasting memories and friendships along the way. This spring's performance will be of The Curious Incident of the Dog in the Night Time, a production based on Mark Haddon's award-winning novel which has won multiple Olivier and Tony awards.

The story concerns a mystery surrounding the death of a dog that is investigated by young Christopher Boone, who has an autism spectrum condition, and his relationships with his parents and school mentor. If you are interested in trying out, auditions will be held on Saturday, Jan. 13 at 2 p.m. at the International Training Institute in Levent. No experience is necessary and actors 14 and above are welcome to try out. Rehearsals will take place twice a week on Wednesday evenings from 7 p.m. to 9 p.m. and on Sunday mornings between 10:30 a.m. and 12:30 p.m. The show will take place in early April. Visit www.speechbubbles.org for more info.