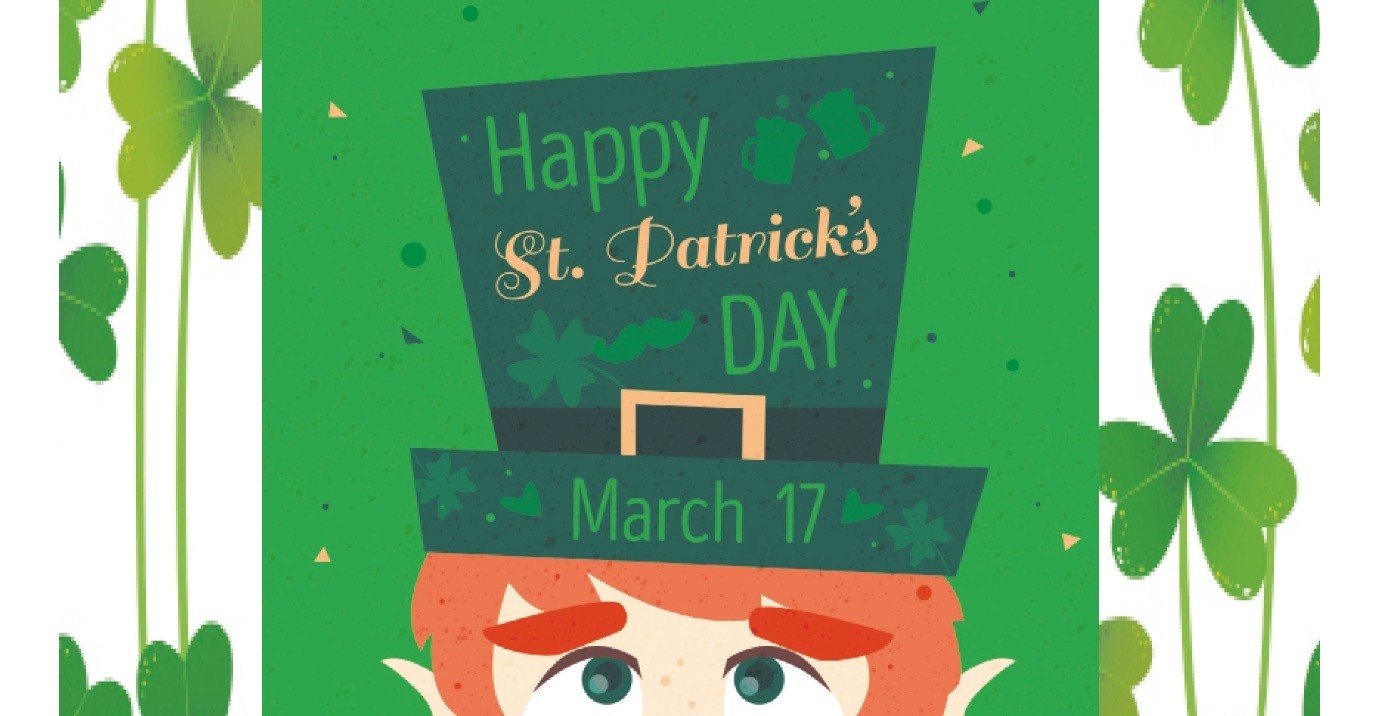 Turkey may be far from Ireland, yet there are plenty of ways to celebrate the popular holiday of St. Patrick's Day in Istanbul

Next Saturday, March 17th is St. Patrick's Day, an annual Irish holiday that has surpassed the island's borders to be celebrated worldwide including here in Istanbul. Conveniently falling on a Saturday this year, there are a number of parties and feasts planned for the evening and events going on throughout the weekend.

Irish Pub The James Joyce, the most established Irish venue in town, which regularly hosts live performances of Irish and rock bands as well as events such as trivia nights, is quite possibly most famous for its annual weekend-long St. Patrick's Day celebrations. Irish musicians fly out from all over the world to perform for the three-day event. This year, the festivities will be a Mega Celtic Music Festival, in which Irish and international musicians from all over the world will be playing Irish-themed music throughout the weekend.

The schedule is as follows: on Friday, March 16 from 2 p.m. to 6 p.m. there will be an Irish session and then from 8 p.m. to 10 p.m. will be the SOAS Folk Group from London with music, singing and traditional Ceili dancing. The evening will then continue with a "Cranberry's Night" in honor of the Irish band whose lead singer recently passed. The tribute will be presented by the band Zero with guest vocalists and will take place from 11 p.m. to 3:30 a.m. There will also be a special appearance byIstanbul's most popular expat DJ Ray Mac.

On Saturday, March 17, the official St. Patrick's Day, the musical events begin with an Irish Session on the terrace from 2 p.m. to 5 p.m. Following will be another performance by the SOAS Folk Group from London with music, singing and Ceili dancing. From 8:30 p.m. to 10:30 p.m., the Cupboard Creek Band, Istanbul's resident Irish band take the stage followed by The Irish Group, who will be playing from 10p.m. to midnight. But wait, the night isn't over yet, because starting at 12:30 a.m. begins the "Irish Rock Night" portion of the event, in which the Surrender rock group will be taking the stage joined by guest musicians to rock out until 3 a.m. Meanwhile on the sidelines, there will also be an Irish session with musicians playing traditional Irish tunes from 11 p.m. to 3 a.m., which will take place on The James Joyce terrace. Of course, there will also be a special appearance by resident expat D.J. Ray Mac.

On Sunday, March 18, the weekend's festivities continue with a "Monster Session," which will feature musicians from all over the world playing traditional and folk Irish melodies and will begin at 6 p.m. and will go on through the night. To top it all off, The James Joyce will also have a Scottish piper playing throughout the weekend during opening hours, on the terrace as well as periodically joining musicians on stage.

Irish Pub The James Joyce is conveniently located in the heart of Beyoğlu where İstiklal Avenue and the popular pedestrian street Nevizade meet.

Yabangee, the volunteer-based website run and geared toward foreigners residing in the city, has teamed up with Türkiye Gençlik Organizasyonları to host a "St. Patrick's Day Festival," which will take place at SanatPerformance, a spacious live music venue also located off Nevizade in Beyoğlu. Doors open at 8 p.m. and the event will go on into the wee hours of the night with Irish themed decorations, costumes, drinks and DJ performances. Early bird tickets are TL 23 ($6) and are available on Biletix.

For a more intimate setting and celebration of this special holiday, Pop-Up Dinners Istanbul will be hosting a St. Patrick's Day dinner on Saturday, March 17. Widely popular with the expat community, Pop-Up Dinners Istanbul is run by a former restaurateur and Dutch Singaporean expat from her home in Cihangir. The dinner, which will begin at 8:30 p.m., will include salmon gravlax and a celeriac and potato soup for starters, steak and mushroom pudding, accompanied by glazed carrots and broccoli puree and for dessert will be a very special Irish-flavors infused chocolate trifle. These dinners fill up fast so check out the Facebook event page to reserve a spot.