Spring is here: April events for expats in Istanbul 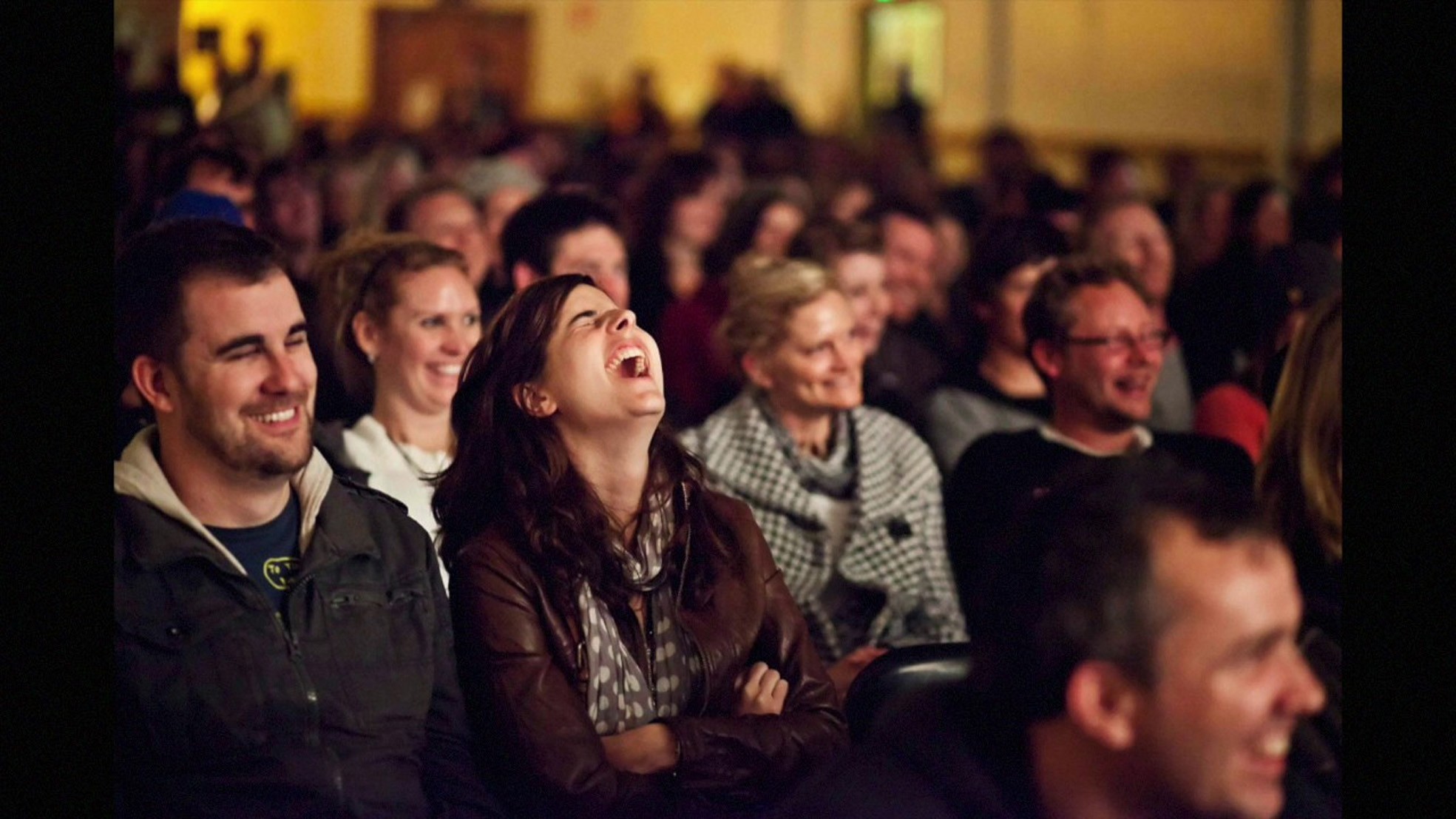 Whether its laughter, food, learning or shopping, there is something for everyone this month to get social and mingle with Istanbul's expat community

It's that time of the year, when like the flowers that have come to blossom, it is time for the proverbial winter wallflowers to get out and about town for a series of entertaining events of interest to expats.

Catch the chance to watch seven young comedians from all over the world performing at "Standup Turkey: English Standup Comedy night at BKM Mutfak Çarşı on Friday, April 6 for a show that will take place from 8 p.m. to 10 p.m. with an entrance fee of TL 34 ($8) and tickets available on Biletix and at the door.

There's a new pop-up dinner series in town started up by Moroccan expat Assia Amghar who will be hosting two events this month. Starting with "The Vegetarian Casablanca Pop Up Cuisine", which will be held on Saturday, Apr. 7 at 8 p.m. and feature five traditional courses of Moroccan cuisine. Taking place in Cihangir and starting at 8 p.m., the menu includes beet soup with goat cheese, eggplant puree with almonds and orange blossom and a traditional Moroccan pumpkin salad for starters followed by a "garden" Moroccan tagine with artichokes and peas and dessert will be dates stuffed with Roquefort and ricotta and of course Moroccan tea.

On Saturday, Apr. 28, Casablanca Pop Up Cuisine will be taking over the kitchen at SG İmalathane, a cooking atelier in İstinye from 2:30 p.m. to 6 p.m. The menu will include beet soup, chicken briouat and sweet potato salad followed by an entrée of beef with couscous and dried fruits and cheese-stuffed dates for dessert. Check out the Casablanca Pop Up Cuisine Facebook page for more details.

Istanbul&I is a multicultural volunteer youth community dedicated to social impact and helping disadvantaged and displaced communities that has upwards of 300 members from 50 different countries. In addition to hosting weekly speaking clubs in Turkish, English, Arabic and French, they also host a number of talks and seminars in English on a wide variety of topics at their center in Karaköy.Coming up this Sunday, Apr. 8 will be a meditation workshop entitled "Setting Healthy Boundaries" led by Egyptian native Nermine Naguib. Taking place from 2 p.m. to 3:30 p.m. it will involve 30 minutes of meditation and relaxing techniques followed by an hour-long discussion.

On Friday, Apr. 13, from 7 p.m. to 9 p.m., Istanbul&I will be resuming their "Introduction to Culture" talk series with Sham El-Nessi," an Egyptian national holiday that is based on an ancient festival celebrating the ushering in of spring.

"Understanding Blockchain and Crypto Currency" is a talk that will be held on Saturday, Apr. 21 from 7 p.m. to 9 p.m. and then on the following Friday, Apr. 27 there will be a talk entitled "Being Yourself in an Everchanging World." Led by North Indian national Yakin Ul-Hak Ahmet Iskendar, the talk will take place between7 p.m. and 9 p.m.

Over the weekend of Apr. 14-15, the Dimitrie Cantemir Museum will be the site of a special design market held to usher in the spring. Entrance is free and from10 a.m. to 7 p.m. making this the perfect opportunity to check out new creative local designs in a historical setting in the colorful neighborhood of Balat. The former home of the writer, historian and ethnomusicologist it was named after, the museum dates back to the start of the 18th century.

On Thursday, April 19, one of Scotland's top storyteller's Ruth Kirkpatrick will be gracing the stage at Damdayız, a performance and creative and sustainable workshop venue in Asmalımescid. Tackling topics such as where Scotland came from and how tartan was invented, this will be a special one-time opportunity to hear some of the traditional stories from Scotland from this revered performer who is also known for her singing prowess. This event, which will be held in English with simultaneous translation in Turkish, will take place from 8 p.m. to 10 p.m. and entrance costs TL 35 and TL 25 for students. Reservations are required, which can be done by emailing info@seibaanlatimerkezi.com.

Pub Story in a town near you

The social game phenomenon that is Pub Story has now branched out into cities across Turkey. Developed by two Istanbulites, Pub Story is an original event series that transforms an entire venue in the arena for an interactive social game to help you make new friends and long-lasting memories. Each event has just as innovative a name and takes place in different venues with entrance costing anywhere between TL 20 and TL 50. Come one come all, it doesn't matter, as you are guaranteed to make some sort of contact with everyone in the room, just make sure you bring your phone as it is vital for the game to be played.