All about Qurban Bayram for expats in Turkey 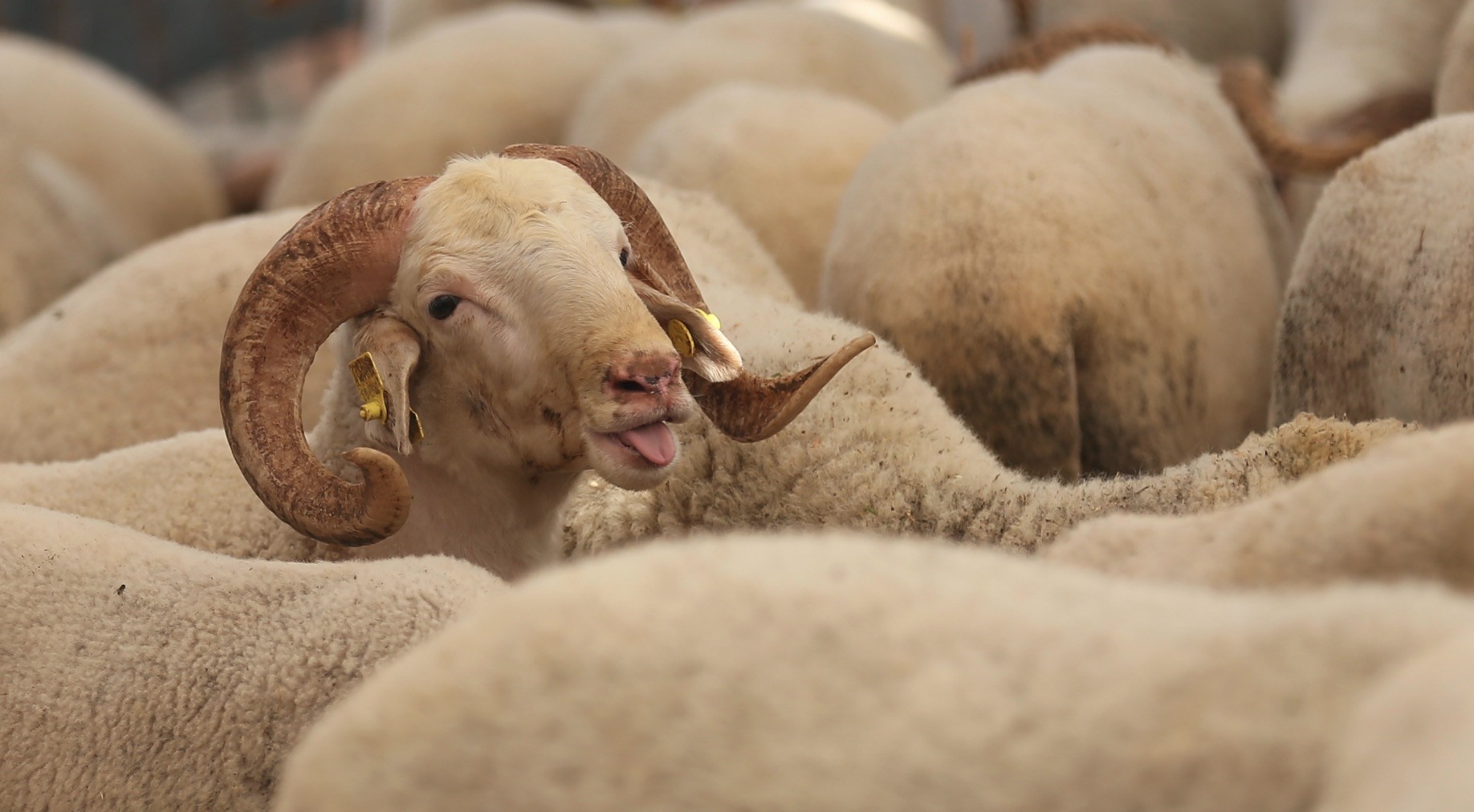 Sheep offered for sale at an animal market in preparation for Muslim holiday of Qurban Bayram (Eid al-Adha) in u0130zmir, Turkey.
by Leyla Yvonne Ergil Aug 21, 2018 12:00 am

It is time to celebrate Qurban Bayram, one of the two holy festivals of Islam. For those who will spend the bayram holiday in Turkey for the first time, Daily Sabah is happy to offer you a guide

Today marks the start of Qurban Bayram (or Eid al-Adha in Arabic), a four-day holiday commemorated throughout the Muslim world. Certainly one of the most sacred holidays for Muslims, Qurban Bayram commemorates Abraham's willingness to sacrifice his son as evidence of his loyalty to God and also marks the end of the Hajj pilgrimage.

The bayram itself takes place over four days, with the first day officially starting on Tuesday, Aug. 21. The second day of the bayram will be on Wednesday, Aug. 22 and the third day on Thursday, Aug. 23, with the final and fourth day of the official holiday taking place on Friday, Aug, 24.

In all, Qurban Bayram lasts four and a half days with the half-day preceding it being devoted to preparations. As this holiday is traditionally celebrated with visits to family and friends, the "arefe," the eve of bayram, is when traditionally the homestead is prepared for guests; whether it be cleaning or cooking snacks to offer, everyone gets ready to don their best clothes, often newly purchased for the occasion, for the rounds of visiting. Visits traditionally begin with the younger members of the family visiting the elders first. The custom is for younger family members to kiss the hand of the elder and then touch the elder's hand to their foreheads. Most people, however, will kiss on both cheeks and offer holiday wishes by saying "İyi Bayramlar." It is also best to be stocked with candy or chocolate to offer to neighborhood children that may knock on your door to wish you a happy holiday.

The most significant element of this holiday is that many households take part in the sacrificing of an animal for the meat to be butchered and distributed to family and community members and those less fortunate. This custom takes place following a special prayer that is held on the morning of the first day and continues up until the third day of the holiday. Each neighborhood has specific locations designated as temporary slaughter houses, where primarily sheep but also cattle are sacrificed with special prayers by professional butchers, who prepare and package the meat to be distributed. Some households choose instead to donate to charitable organizations that assist the less fortunate to fulfill the religious obligation of giving to charity that this holiday holds.

In short, what you need to know as a foreigner in Turkey during this holiday is that it is about fulfilling the religious duty of dispersing charity, which is one of the five pillars of Islam as is the holy month of fasting referred to as Ramadan which preceded it. As it is one of, if not the, most important religious holiday, and certainly one of the longest, it is also about spending time with family, appreciating and sharing with the community and making amends as it is expected no one will hold grudges during this sacred time.

Qurban Bayram also takes place during the final three days of the five-day Hajj pilgrimage, one of the most important of the five pillars of Islam, in which 1.5 million Muslims flock to Mecca, Saudi Arabia each year.

With this year's holiday falling in the middle of the week and in the heart of summer, many will be combining trips to their homeland or vacations with the weekends that precede and follow the holiday. This means that with the holiday coming to an end this weekend, all transportation and roads are anticipated to be congested.

Vacation destinations tend to be especially crowded during this bayram and if you planned to holiday this week, make sure you arrange accommodations ahead of time as this is pretty much the busiest time of the year.

Cities do tend to be quieter as all banks, companies, schools and government offices are closed during the duration of the holiday. Even though it is an official public holiday, many stores and even shopping centers only remain closed on the first day of the holiday. Museums tend to hold curtailed hours on the first day of the holiday and then resume full operations on the remaining days. In order to accommodate all of the transportation needs of those heading out to visit family, there will be additional public transportation services offered, and passengers will receive a 50 percent discount.

Treat yourself to something sweet 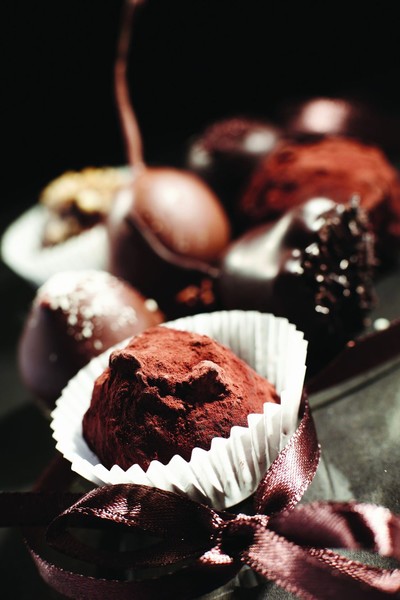 These chocolate dessert shops have become the talk of the town.

Lokmata has revolutionized the traditional dessert lokma, which is reminiscent of a donut hole doused in syrup, by stuffing and dipping the fried dough in chocolate. A video released by UK Business Insider has been making the rounds on social media and shows a mouthwatering display of bite-sized stuffed and fried dough balls being prepared, stuffed with chocolate and consumed in the masses. Toppings include bitter, milk and white chocolate, crushed hazelnuts and almonds and even Oreo cookie crumbles. A modern twist on the classic lokma, this sweet shop, located in Akaretler, Beşiktaş, will resume service on Thursday.

Hümaliva, which has branches in Bebek, Nişantaşı and Bağdat Caddesi, and will be open as of the first day of bayram, the third day and the fourth day, respectively, creates stunning concoctions reminiscent of works of art all out of Belgian chocolate. Their "Ben Saksı Değilim," which translates to "I am not a plant," is their masterpiece, which has been making the rounds on social media. It consists of fresh fruit, white and milk Belgian chocolate, chocolate dust to resemble dirt and a jelly worm to top it off in what looks exactly like a potted plant when served! They also serve fondue, fruit shish kebabs and a variety of chocolate concoctions.