Replenish yourself with yoga and wellness retreats 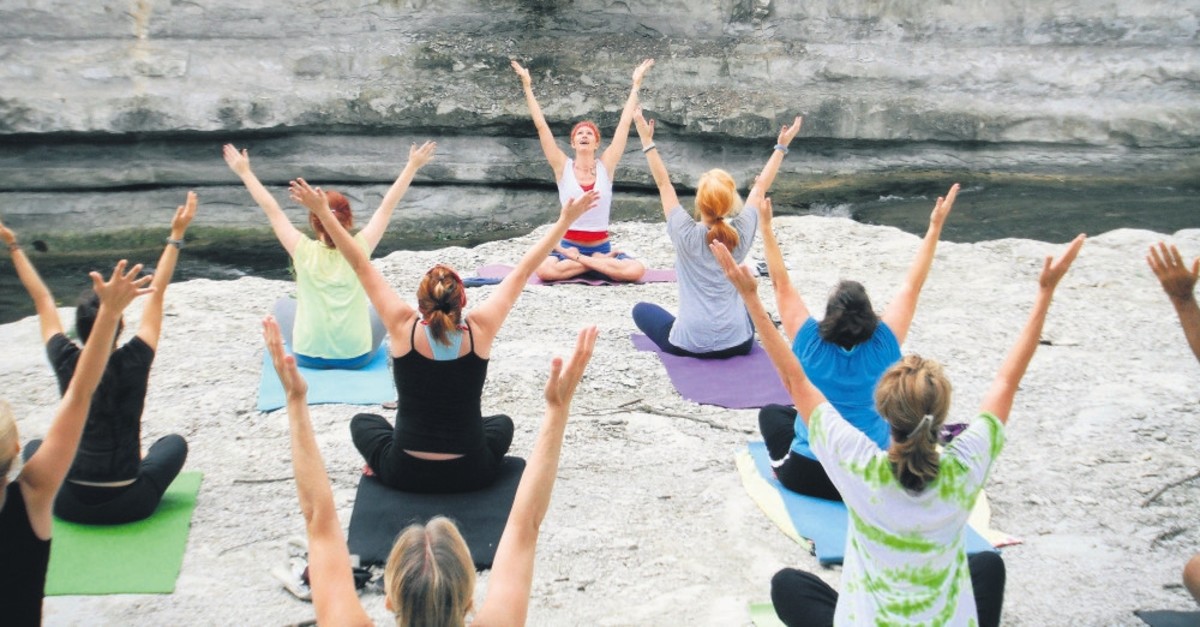 Spring is the beginning of Turkey's spectacular retreat season, in which yoga, wellness and self-development workshops make for a wonderful excuse to enjoy the Aegean and Mediterranean coasts

Turkey's southern coast makes for a wonderful setting to take part in a retreat where one can challenge oneself, try something different and make new friends. Retreat season officially begins this month, making it an opportune time to devote some attention to your wellbeing as you soak up the blossoming nature and sun and also have some fun.

The following is a handpicked selection of some of the best retreats coming up this spring:

YogaUni founder and expat Alexis Gulliver will be leading a yoga retreat at Baraka Hisarönü in Marmaris from April 19 to 23. A spectacular venue for retreats as the grounds are relaxed and spacious and the rooms more upscale than most with the sea just a stone's throw away, this is a unique opportunity to further your yoga practices as Alexis is one of Turkey's most well-known yoga teachers, who teaches at Yoga Şala in Istanbul. This retreat will include "Yoga, Meditation and Pranayama" as well as a family breakfast lunch and dinner and activities such as walks, water sports, a crafts corner, an open-air cinema and star gazing.

Hailing from Michigan, Alexis is also the founder of YogaUni, an online platform for yoga and Pilates that allows people to practice from home by selecting from a wide number of videos provided by many of Turkey's leading yoga teachers. YogaUni will also be holding a number of retreats starting in May, starting off with a yoga intensive with Michael J. Stewart as well as Yoga Uni's yoga teaching program with both retreats taking place in Çeşmeköy, a great venue situated in a village overlooking the sea and the popular vacation hotspot of Çeşme. 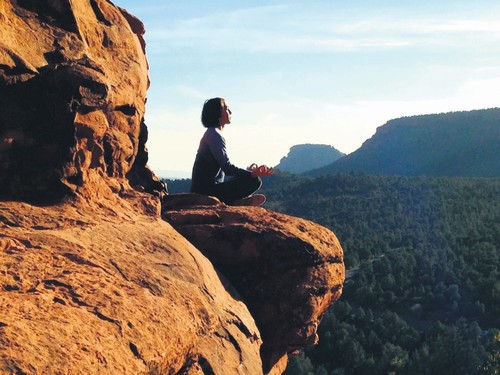 With spring here, it is time to focus on yourself.

Located in a secluded bay outside of Marmaris, a truly sacred spot, Bonjuk Bay is one of the most special, beloved and relaxing spots to take part in a retreat. Luckily, expat Ray Rizzo, will be opening the season at Bonjuk Bay with a special retreat focusing on "Intensive Inversions," which will be held from April 20 to 24. While you may know this New York native from his popular cooking show "Ray'ın Çiftliği," aka "Ray's Farm," which airs on TurkmaxGurme, Rizzo is also a skilled yoga instructor, whose developed his own "weightlessness" style and accompanying book and CD.

The season begins at Huzur Valley

Considered to be one of the top yoga retreat spots in the world, Turkey's most well-known yoga retreat venue Huzur Valley has a long list of instructors from all over the world to lead workshops at this wellness haven throughout the spring and summer. Started by a British expat brother and sister duo and considered to be some of the best in the world, Huzur Valley's retreats have since been revered by Conde Nast Traveler, The Telegraph, The Guardian, The Daily Mail, Tatler and Cornucopia to name just a few over the years. Each cite top-notch yoga, led by well-known instructors from all over the world, taking place in a setting of nature and spectacular vistas in accommodation of circular tent-like yurts with a skylight and delicious vegetarian meals as being the highlights.

Located in the hills overlooking Bodrum's Gümüşlük, Karakaya Retreat is another spectacular venue to advance your yoga or take on new wellness practices. Owned and run by Spanish expat Melania and her husband Alp, the two will be leading a "Meditation Camp" from April 12 to 14 to kick off the season at Karakaya Retreat. Later in the month, Feride Gürsöy will hold a "Family Constellation" retreat and in May, there will be a retreat on working with people, Thai massage and Vipassana, the latter of which will be a rare treat led by David Cornwell, a well-known Irish expat yoga and meditation instructor and now student of "Mindfulness Based Cognitive Therapy" at Oxford University. Throughout the summer, Karakaya Retreat will be hosting international instructors in a variety of healing arts. The venue itself consists of a series of stone buildings overlooking a spectacular vista of the sea and islets and even has a natural swimming pool. The healthy and vegan-heavy food are also revered at what is now one of Turkey's most popular retreat venues.