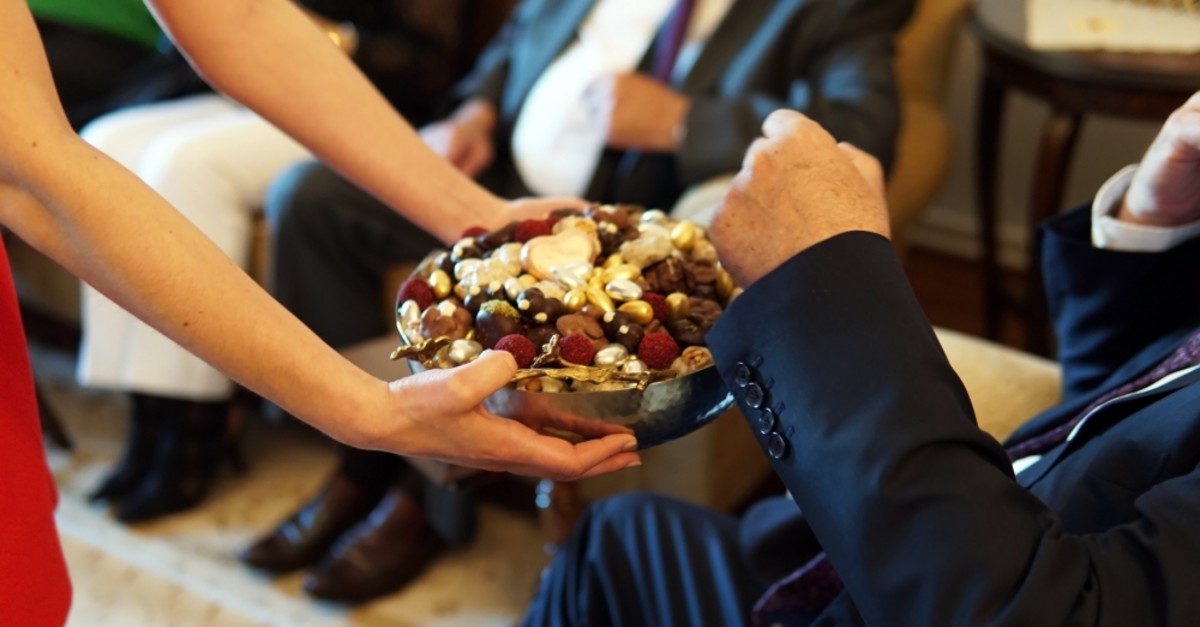 Qurban Bayram is here and if this is your first time in Turkey during the Eid season, there are few customs that you should know

Starting this Sunday and running the following four days is Qurban Bayram, also known as Eid al-Adha or the Feast of Sacrifice. One of the most important and longest holidays of the year, Qurban Bayram holds much significance for Muslims and is a highly anticipated holiday, especially when it falls in the summer months.

What does it mean?

Based on the Islamic lunar Hijri calendar, Qurban Bayram takes place approximately 70 days after the end of the holy month of Ramadan, which is spent fasting. This year, the four-day holiday will take place from Aug. 11 to 14, while next year, in 2020, it will be held from July 31 to Aug. 4.

The meaning behind the bayram is multifold as devout Muslims who have the means to do so are obliged to sacrifice an animal or make a donation as a commemoration of Abraham's willingness to sacrifice his own son as a sign of his loyalty to God. This holiday also marks the end of the Hajj pilgrimage. For every Turk though, devout or not, this highly anticipated holiday holds much significance and is a time to spend visiting and feasting with family or enjoying a well-deserved holiday. 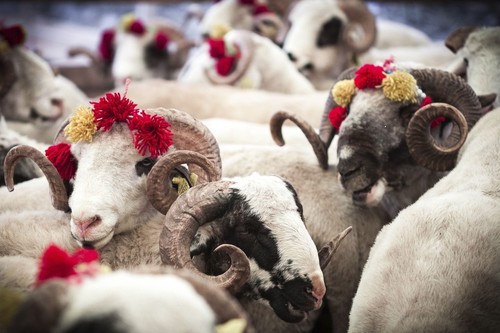 Animal sacrifice is the foundation of Qurban Bayram.

Qurban Bayram will begin with the "arefe," in other words the "eve" of the holiday, which will be Saturday, Aug. 10. Traditionally, this day is spent preparing the home and food for anticipated guests that will begin trickling in as of the first day of the holiday, which is on Sunday, Aug.11. The custom has traditionally been for families to purchase new clothes for the kids and thus stores will remain fully operating on this day.

For those unfamiliar with this holiday, the prospect of the countless animals that will be sacrificed this week can be daunting. However, speaking as an avid vegetarian, I have to acknowledge that there is never a time in which more care is paid to the animal being sacrificed and the meat derived as a result. The sacrifice practice begins after a special prayer held on the first morning of the holiday and takes place for the following three days.

For these days, centers have been set up for the occasion to properly slaughter and butcher the sacrifice. This system is fairly new, and the sacrifice was often made near homes and in gardens in the past. It used to be that the entire family would be involved in carrying the lamb or sheep and in conducting its eventual sacrifice; however, these days the practice is conducted behind closed doors for the most part in conditions similar to a butcher's shop. You can be assured though that every single piece of meat will be utilized. The best cuts will be distributed to those close by or to less fortunate or painstakingly prepared at home for guests, while parts like the skin are traditionally donated to the Turkish Aviation Association.

For the visiting foreigner and expats, you may be given a gift of meat during the holiday, especially if you have close relationships with neighbors or a community engaging in the practice. My advice would always be to accept it and try to utilize the meat, which is considered sacred, in the best way possible, ensuring nothing goes to waste. Saying no to a neighbor at such an important time may be misconstrued and could lead to distanced relations. Always accept any gifts extended during this sacred time and if possible, try to do the best to reciprocate. If you are invited to share in a Qurban Bayram meal, then bringing a gift of sweets is always appreciated.

While Westerners may have their "Merry Christmas," Turks use the saying "İyi Bayramlar" to wish someone a happy holiday. If you can incorporate this saying into your repertoire, you will be better off for it. It feels good to be able to share holiday tidings with others in your community and a simple acknowledgement of this special time by saying "İyi Bayramlar" will, trust me, be highly appreciated. Taking it a step further, Turks will kiss one another on each cheek and shake hands as they say this greeting. That is, if the recipient is anything but elderly. When it comes to wishing elders a happy holiday, there is a very special custom in place in Turkey in which those younger bend over to kiss the back of the hand of the elder after which they place the elder is hand on their forehead. Traditionally this practice is reserved for those much older and therefore, if you do try to engage in it, just make sure the recipient is truly at an age to warrant it, otherwise offence may be taken.

What to beware of?

From this Sunday through Thursday, many shops, all government offices and banks will be closed. Shopping centers will, for the most part, maintain regular operating hours, while museums will also be open; however, there will be restricted hours for some and on some days, so double check before you make the trek out there. Meanwhile, it was recently announced that all public transportation will be free of charge, starting at midnight on Sunday and lasting until midnight Wednesday. While cities will be emptier in general, due to the holiday falling in the middle of summer, there will be masses on the roads and in prime holiday destinations, with flights and buses having been booked up for weeks.