Ring in the fall with arts, culture and comedy 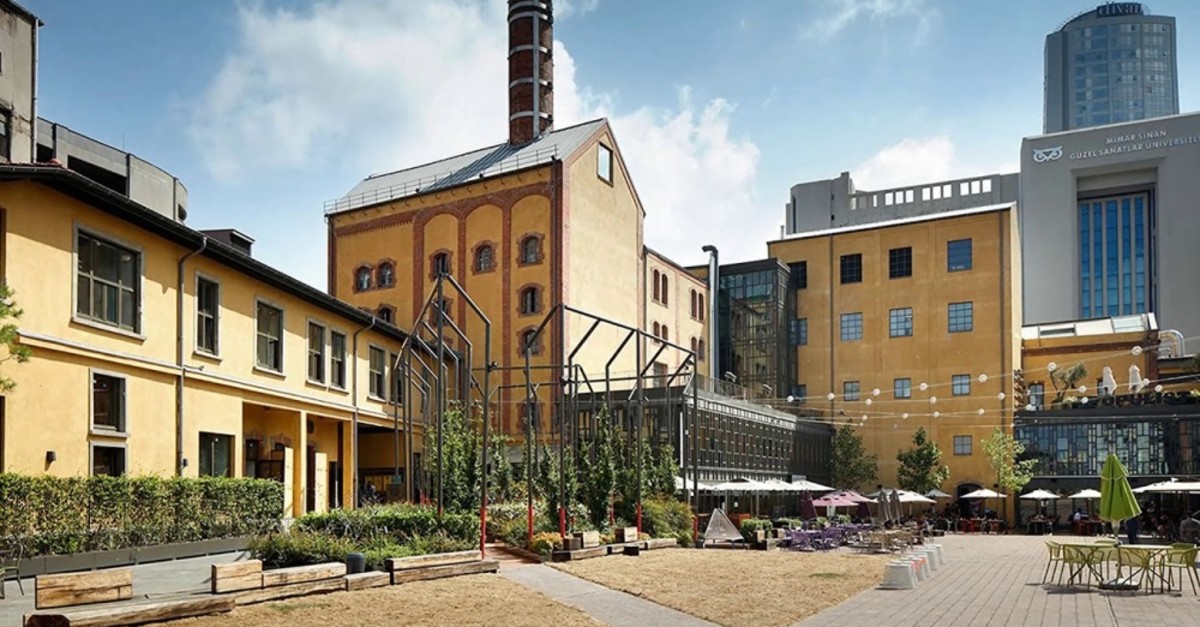 Summer might be over but fun activities and events continue for expats living in Istanbul. Before September ends, there are a bunch of exhibitions, panel sessions, parties and stage shows Istanbulites can enjoy

After the sweltering summer, the city is coming to life this month with events and festivities celebrating a wide variety of arts and culture. Held at a variety of unique and impressive venues throughout the city, these festivals and activities will get you out and about in Istanbul to experience the arts while having fun and finding inspiration. 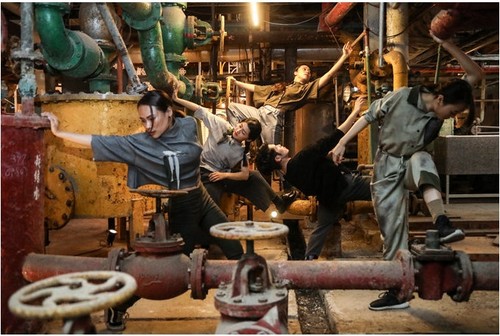 Held once a year in different cities all over the world, the Fringe Festival comes to Istanbul for the first time ever, starting on Wednesday, Sept. 18 and running through the weekend until Sunday, Sept. 22. Every year, the Fringe Festival brings together contemporary performing artists for dance and theater performances as well as workshops, artist meetings and parties, which will be held at various venues in Istanbul such as Akbank Sanat, Craft Tiyatro, Moda Sahnesi, Mecra and Beykoz Kundura to name just a few. Amongst the dozens of events scheduled, including improvisational dance, movement and acting workshops, some of the highlights will include theatrical performances in English from troupes from all over the world, such as "The Chess Player," "Waiting for the Fishes" and "Travel of Clowns" and the "Shakespeare Museum," an exhibition incorporating a wide variety of performing arts, videos and paintings that will focus on the works of the famous poet and playwright Shakespeare and will be holding multiple showings throughout the five-day festival.

Established by a duo of women from France and Turkey, four years ago, Balfolk Istanbul is an active community of Balfolk dancers that get together regularly to learn Europe's different traditional dances. This Thursday, Sept. 19, Balfolk Istanbul will be celebrating their fourth anniversary with a special party to be held at Arsen Lüpen in Taksim. The event starts at 7 p.m. with a one-hour workshop of two different traditional dances followed by a dance party with live music performed by the Balfolk band Deli Reçel!

The "Party Guru" is back with the first party of the season to close out the summer entitled "Red Pepper Party," which will take place this Friday, Sept. 20 at Biber in Nişantaşı. Senem Selimi, aka the "Party Guru" is also the founder of the Istanbul Expats & Internationals Facebook group and regularly holds themed parties with the support of Yabangee, which is a volunteer community geared toward foreigners in Istanbul. Senem's extravagant parties are always a great way to mingle and network with expats and locals alike.

Next weekend, from Sept. 20 to 22, bomontiada will be hosting Swiss Days Istanbul, an event organized by Switzerland Global Enterprise in collaboration with the Swiss Chamber of Commerce in Turkey and the Consulate General of Switzerland in Istanbul for three days of festivities aimed at promoting Switzerland and Swiss brands and businesses. In addition to the XV. Swiss-Turkish Economic Forum, which will take place on Friday, Sept. 20th, starting at 9 a.m. and will focus on "Artificial Intelligence," there will also be a number of seminars and workshops on a wide variety of topics, such as making artisan bread and how chocolate is made. Booths will be set up at bomontiada, which was once a historical beer factory and now a unique entertainment complex, located in Bomonti, Şişli and there will be fun activities for all held throughout the day including booths, DJ performances and open-air film screenings.

Spearheaded by Melissa Clissold, an English-Turkish musician and vocalist for the reggae band Zeytin, for years now Jam Sessions Turkey has been bringing together musicians of a wide caliber to have the opportunity to make music together and improvise. On Wednesday, Sept. 25, Jam Sessions Turkey will be organizing "Kolektif Jammin" a night of jam music sessions and musical improvising, which is held at the innovative co-working and event space Kolektif House in Levent. Starting at 7 p.m. and open to all, this is a unique opportunity to either perform with or witness some of the best musicians in Istanbul improvise. The event is open to all, however, there is a registration form found on the Kolektif House website that is recommended to be submitted by those planning to attend. Snacks will be on offer by Carnaval Food Truck.

On Thursday, Sept. 26, Istanbul&I and the Boğaziçi University Comics Club will be teaming up for a night of standup comedy in English that will take place at the Demir Demirgil theater located on the Boğaziçi University South Campus starting at 8 p.m. The show will feature eight different up-and-coming comedians from Turkey and beyond, who will be performing in English. The event is open to all, however, reservations are recommended for non-students to be able to enter the campus. All proceeds from the event will be donated to the volunteer multicultural youth community Istanbul&I, which is devoted to assisting the displaced and disadvantaged in Istanbul.