Istanbul events to feed your belly and soul 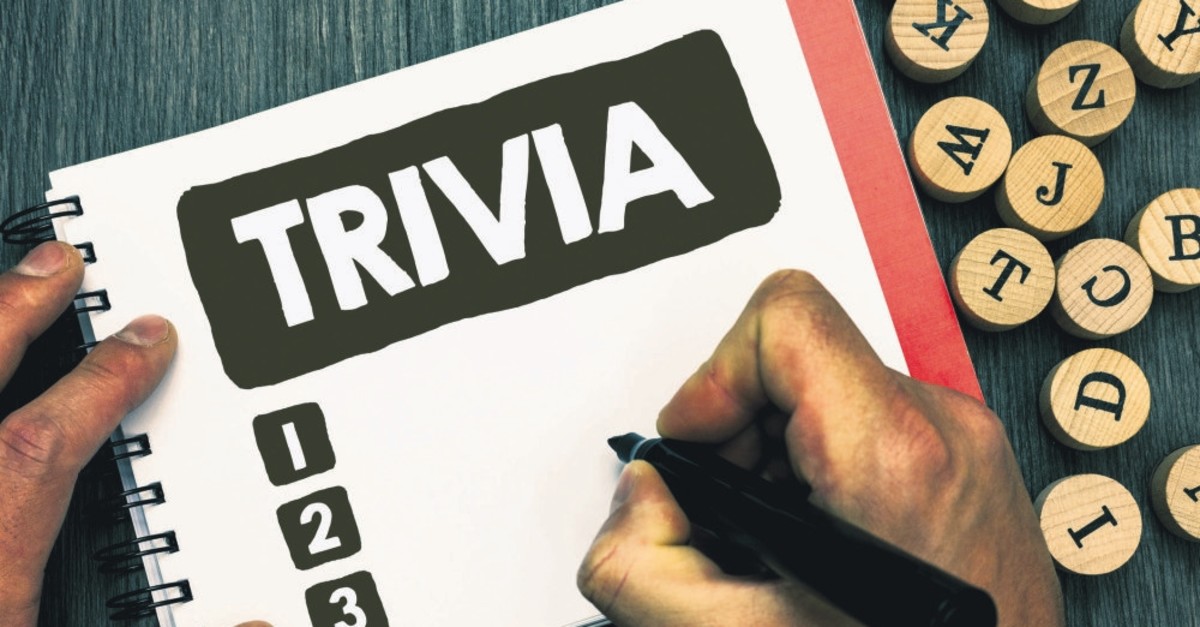 It is finally time to admit that autumn has arrived in the city, but changing seasons and falling leaves are not going to stop Istanbulite expats from organizing various events

Put your knowledge, talents and physical skills to the test this month with the wide range of events and activities happening in Istanbul, organized by members of the city's lively expat community.

Luckily for us expats in Turkey, we have Yabangee, a volunteer-driven website and community that inform foreigners in town of events and doles out advice as well as hosts a plethora of entertaining activities giving expats and locals alike the opportunity to mingle in a relaxed and fun atmosphere. Tonight will be the 26th edition of Yabangee's "Trivia Night series, in which teams of maximum six people tackle trivia questions that are read out loud in both English and Turkish, and will take place at Arsen Lüpen in Beşiktaş starting at 7 p.m. The quiz begins at 8 p.m., entry is TL 20 per person and participants are welcome to come alone and be paired with a team. The top three teams will win prizes, however keep in mind no cell phones are allowed to be used during quiz time.

Istanbul&I is an active multicultural volunteer youth community devoted to social impact in which volunteers come together to work on community projects for the disadvantaged and also organize a wide variety of events such as seminars, workshops and language speaking, book and poetry clubs held at their center in Karaköy. On Friday, Oct. 4, Istanbul&I will be hosting a "Self Defense Workshop," which will teach the fundamentals of self-defense and will be led by two experts from France and Algeria. Taking place from 7 p.m. to 9 p.m., make sure to wear workout clothes. On Sunday, Oct. 6, Istanbul&I will also be hosting a one-hour Yin Yoga Workshop from 6 p.m. to 7 p.m.

On Friday, Oct. 4, Pop-Up Dinners Istanbul will be serving up traditional Vietnamese street food for a dinner titled "Hungry Hanoi II," as it will be the second time this popular menu is being served by Pop-up Dinners Istanbul. Run from her home in Cihangir, Pop-Up Dinners Istanbul was created by Singaporean-Dutch expat and former restaurateur Kay and is a widely popular event series amongst the expat community that takes place approximately twice a month with spaces filling up regularly. Check out the Facebook event page for more details and to secure a spot for this dinner, which will begin at 8 p.m.

On Friday, Oct. 18, Standup Turkey, which features Turkish and foreign comedians who perform standup comedy each month, will be showcased in the Istanbul Comedy Festival in a performance that will take place at the innovative entertainment complex bomontiada in Şişli. Tickets are TL 56 and available on Biletix and the show starts at 8:30 p.m. Spawned from Istanbul's lively English-language comedy scene, many of the comedians featured got their start at open mic event series such as Spoken Word Istanbul, which has taken place every Tuesday at 8 p.m. at Arsen Lüpen in Taksim for seven years strong.

Tidy Turkey, aka Türkiye'yı Temizle is a community that was started by Australian expat Lucy Tooze and organizes regular cleanup events around Istanbul and operates a website that publishes informative reviews of each event. They will join forces with the "Changemakers" community from the expat professional networking association Inter Nations on Sunday, Oct. 20. The meetup point will be at the entrance of the Florya Mall at 1 p.m. and the event will conclude with lunch at a local restaurant. Check out turkiyeyitemizle.wordpress.com for updates on the event and to witness the immense work the group has done thus far!

The wonderfully informative and enriching monthly talk series "Expat Spotlight," which is organized in collaboration with Yabangee and ATÖLYE, will take place on Wednesday, Oct. 23 and centered on the theme of "Media." Every month Yabangee and ATÖLYE, which is an innovative co-working and creative space in the bomontiada entertainment complex in Şişli's colorful Bomonti neighborhood and where the event takes place, join forces to present "Expat Spotlight," a talk series highlighting expats' involvement in Istanbul focusing on specific themes through featuring a handful of expats as guest speakers and a Master of Ceremonies, whom leads a Q&A type session, where people share personal stories and experiences and engage in invaluable dialogue for an audience. Taking place in English, this event is open to all and free to attend and starts at 7 p.m. 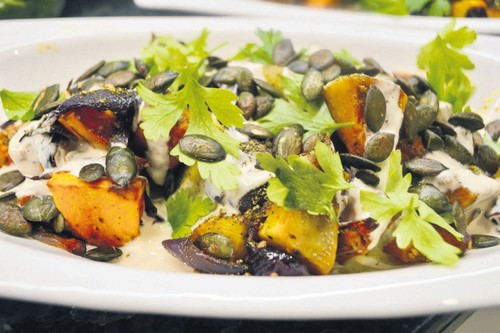 Pop-Up Dinners Istanbul will be serving up traditional Vietnamese street food on Oct. 4.

On Saturday, Oct. 26, Pop-up Dinners Istanbul will be celebrating India's Festival of Lights and the seventh year anniversary of the start of Pop-up Dinners Istanbul with a "Deepavali Pop-up" that will feature a selection of dishes from a list of "The 50 great curries of India." Mark your calendars for Nov. 2, as Pop-up Dinners will also be hosting a special "Day of the Dead" dinner to commemorate loved ones lost in honor of this traditional Mexican holiday. Participants are encouraged to bring stories and photographs of loved ones to be placed on an altar.